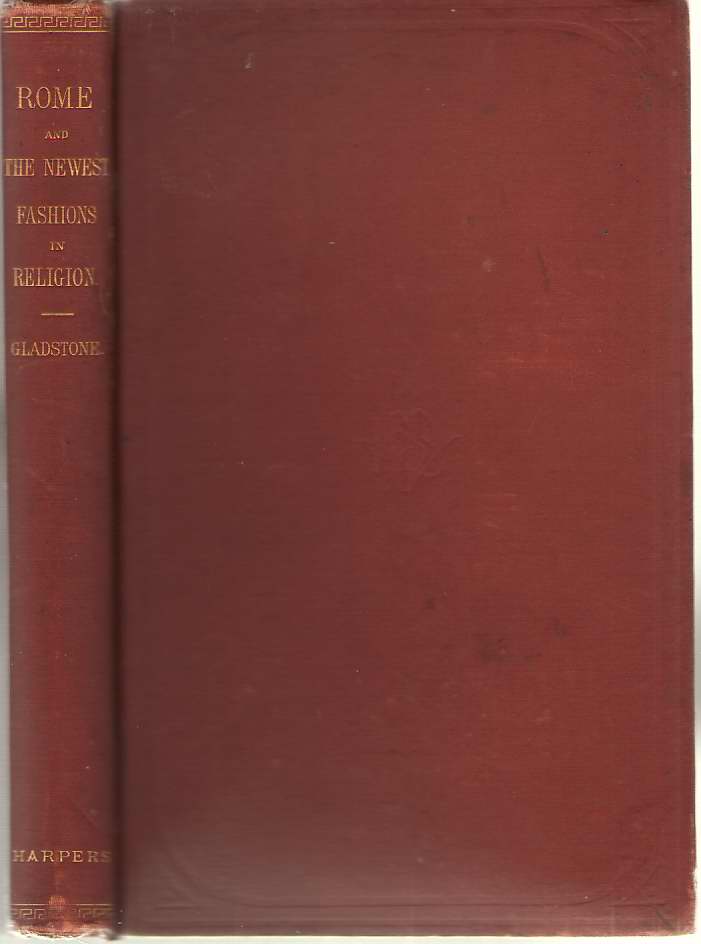 Rome And The Newest Fashions In Religion Three Tracts: the Vatican Decrees. --Vaticanism. --Speeches of the Pope.

Text is clean. Brick orange cloth with gilt spine lettering. Cover shows normal wear, rubbing to ends of spine and corners. Binding nice and sturdy. Originally published in 1874 as three separte publications, this is the first American Edition of the three in one. Pages show some light foxing. Lower corner of first 110 pages show light water staining. ; The Right Honorable William Ewert Gladstone, M. P. , served as Prime Minister of England on four occasions. This collection of tracts were written between his first and second terms serving as prime minister, and was a response to the dogmatizing of the doctrine of Papal Infallability. He felt that this along with other contemporary positions taken by Vatican leaders, put British Catholics in a position where their loyalty to the British Crown would be threatened. ; 8vo 8" - 9" tall

Title: Rome And The Newest Fashions In Religion Three Tracts: the Vatican Decrees. --Vaticanism. --Speeches of the Pope. 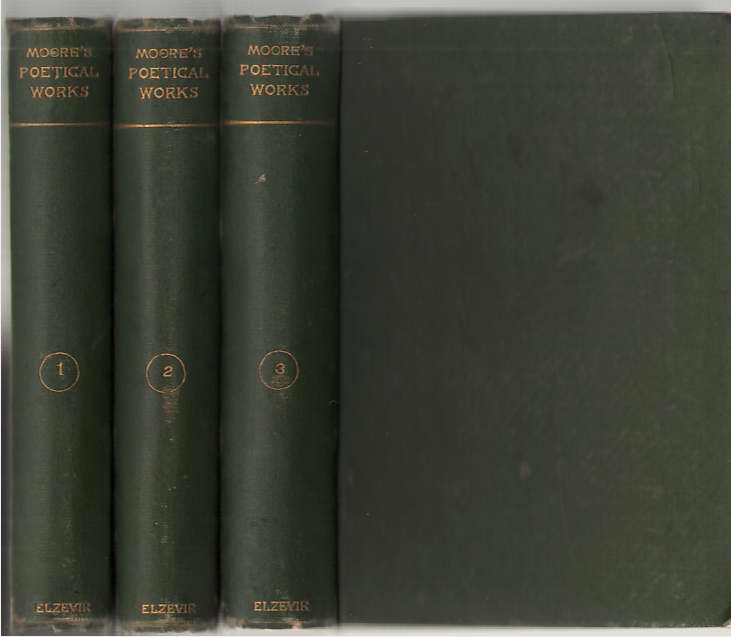 The Poetical Works Of Thomas Moore In Three Volumes 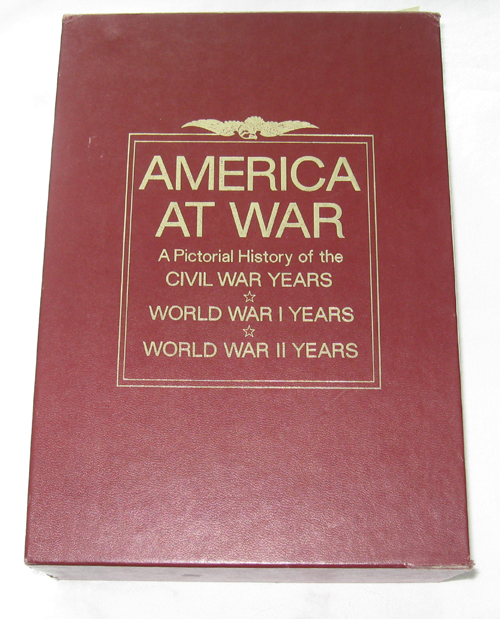 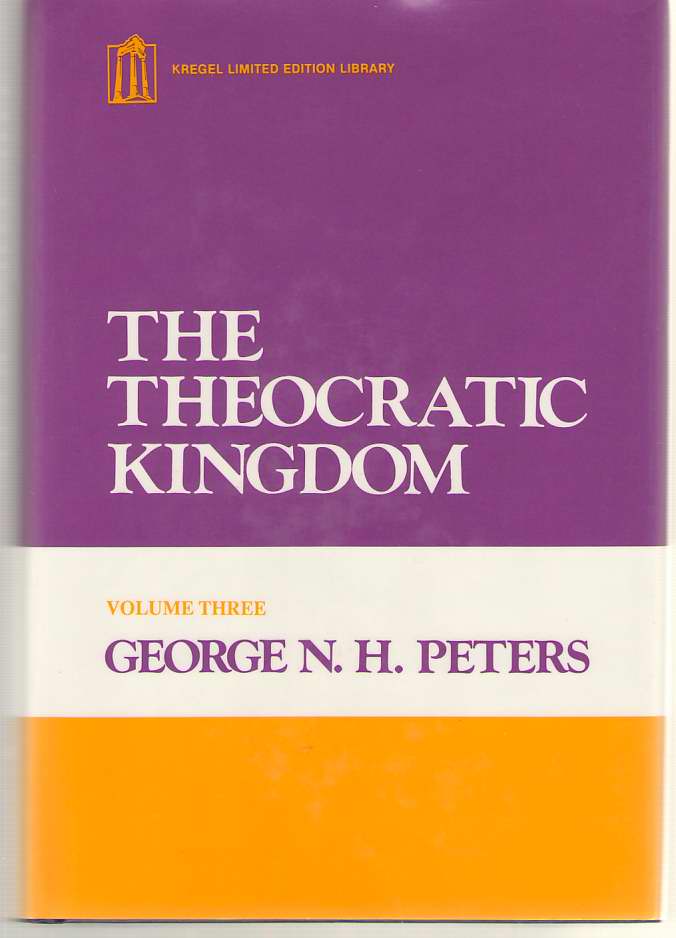 Theocratic Kingdom Of Our Lord Jesus Volume 3 Only 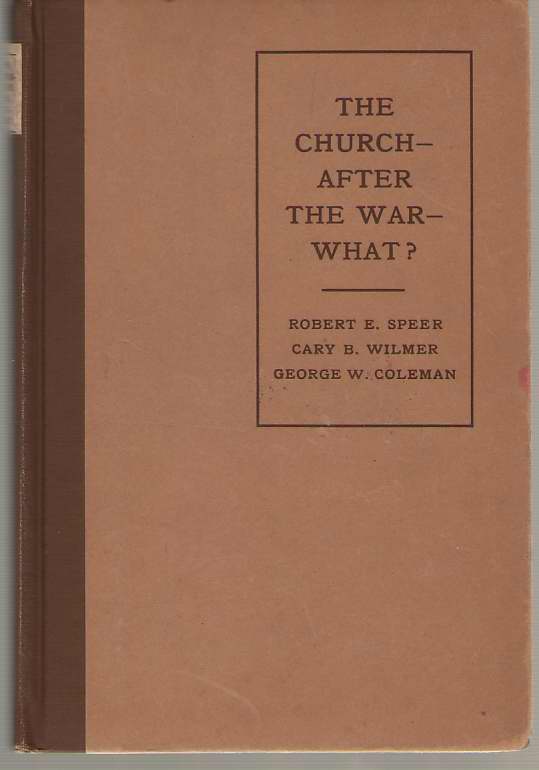 The Church - After The War - What? 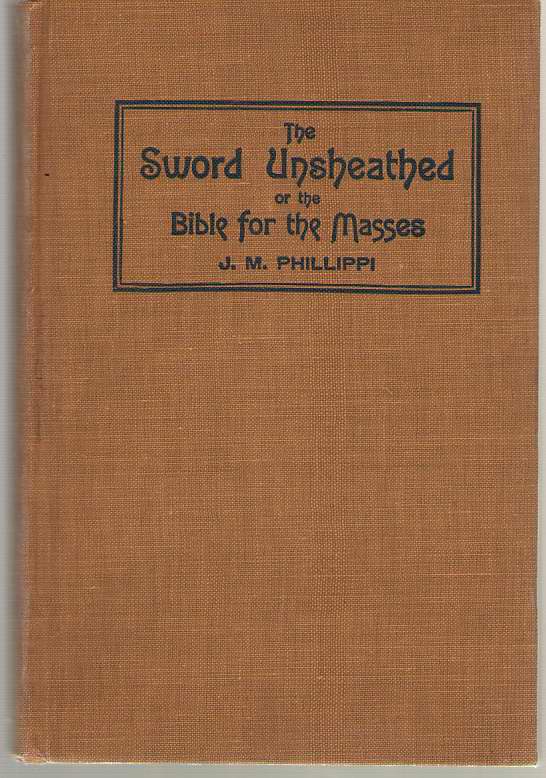 The Sword Unsheathed Or the Bible for the Masses 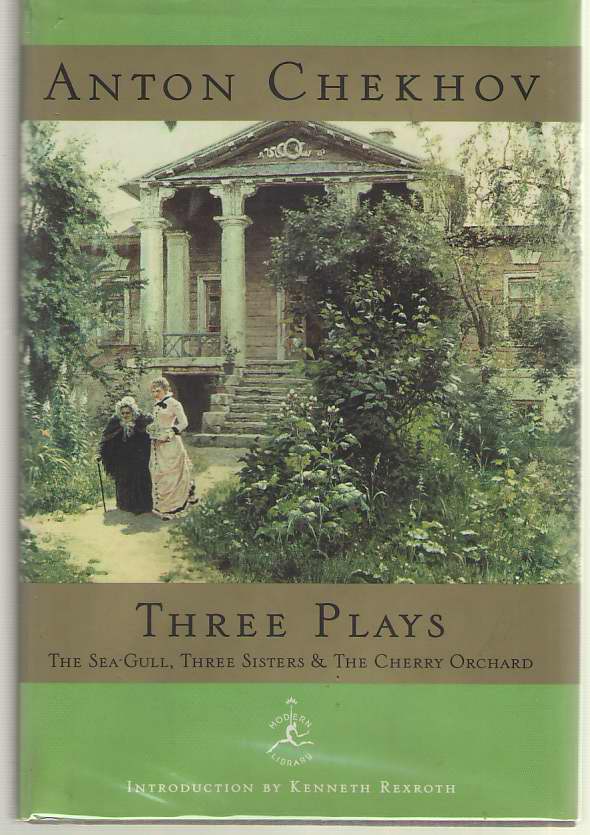 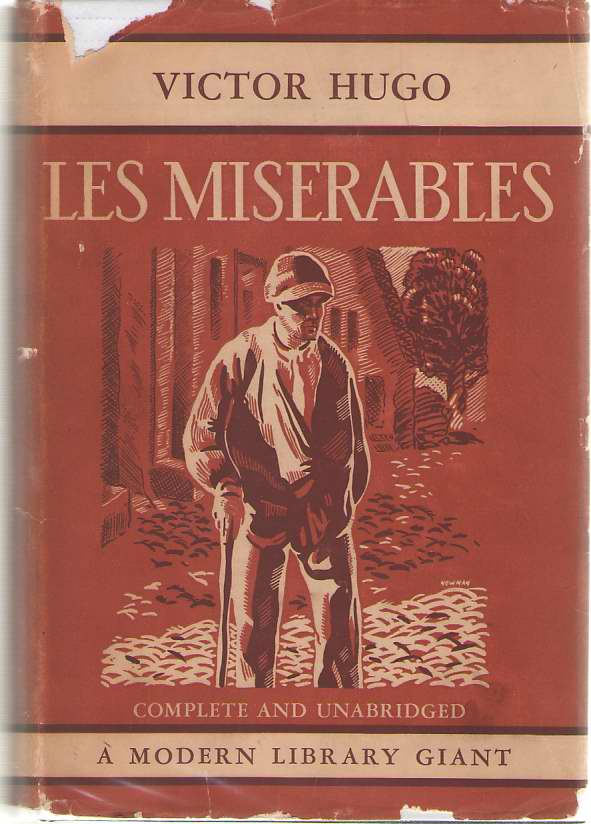 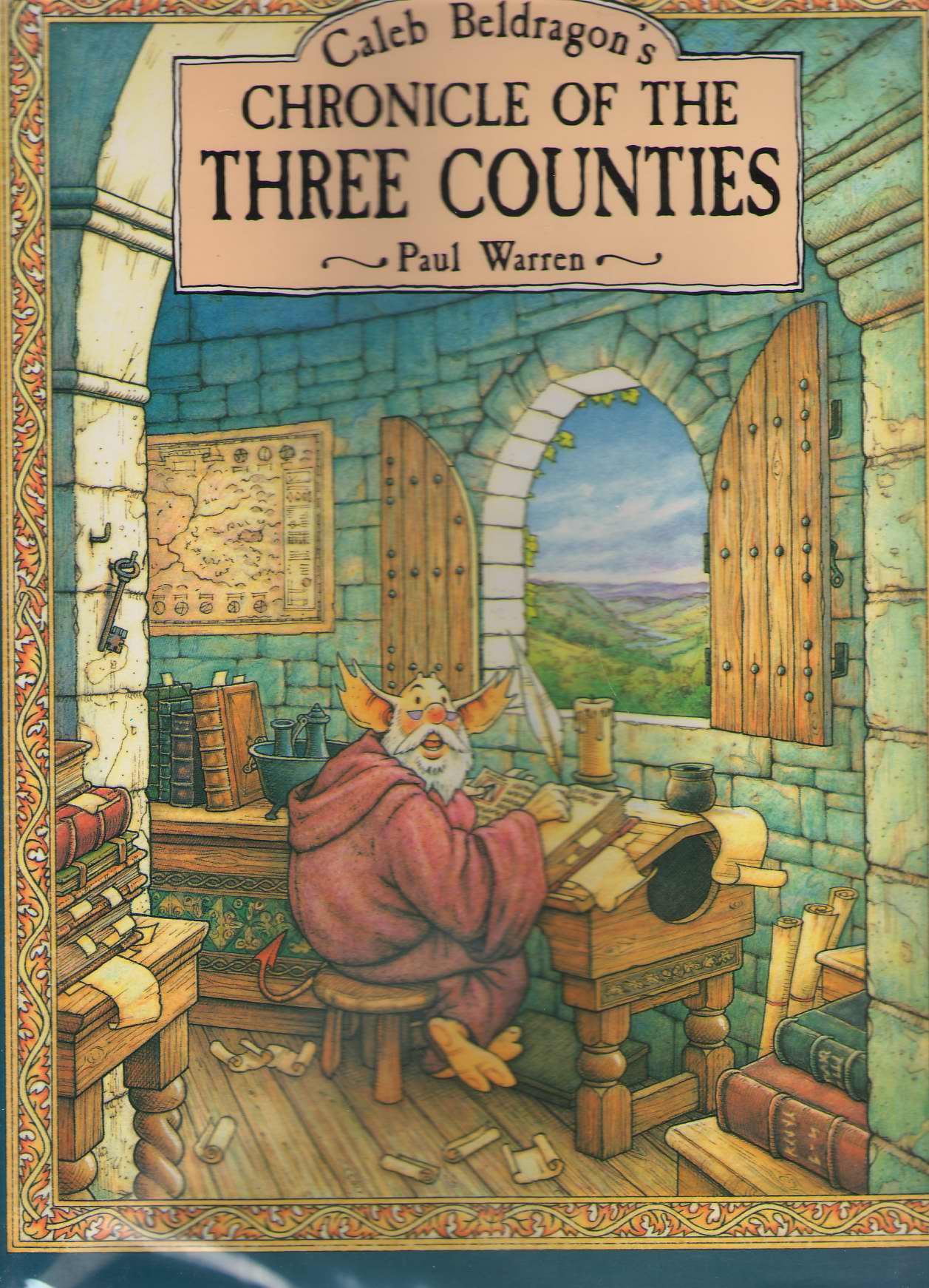 Rome And The Newest Fashions In Religion Three Tracts: the Vatican Decrees. --Vaticanism. --Speeches of the Pope.