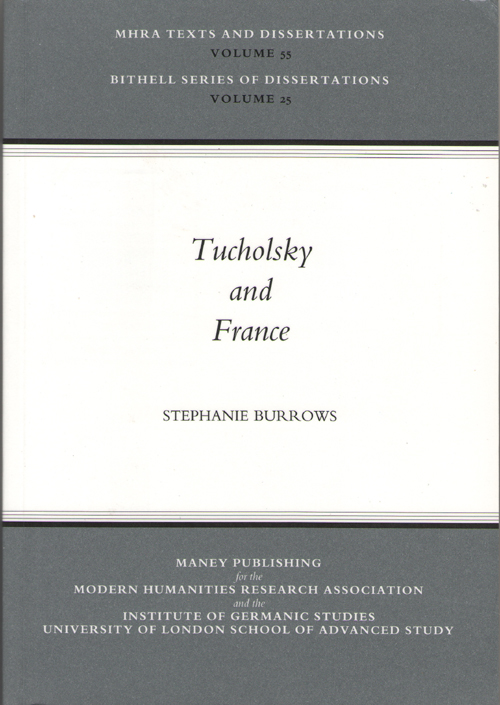 Text is clean. Datestamp on front free endpaper. Cover shows almost no wear. Upper corner of front cover lightly bumped. ; FROM THE PUBLISHER: In his final 'Q-Tagebuch' report to Hedwig Muller dated 19 December 1935 Tucholsky declared: 'Dass ich mein Leben zerhauen habe, weiss ich. Dass ich nicht allein daran schuld bin, weiss ich aber auch. Mein Gott, ware ich in Frankreich geboren ...! ' Combining biographical investigation with an analysis of Tucholsky's published journalism, this study sets out to assess the significance of the contact with France and French culture in Tucholsky's life and work. It shows the extent to which he was influenced by the French cultural and intellectual tradition, and by his first-hand experience of France. It provides new insights into Tucholsky's life in France, notably his involvement with French freemasonry, and the importance of his contacts in French literary, pacifist, and political circles. This study also considers the role Tucholsky played, or attempted to play, in improving Franco-German relations, and reveals the extent of his efforts to promote rapprochement, not only in Germany, but also in France, through behind-the-scenes contact with politicians and diplomats, through lectures, and through his published journalism. ; Bithell Series of Dissertations; Vol. 25; 269 pages 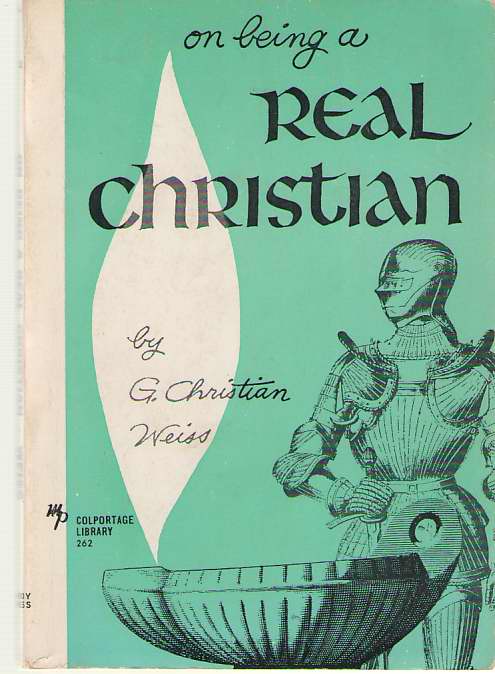 On Being A Real Christian 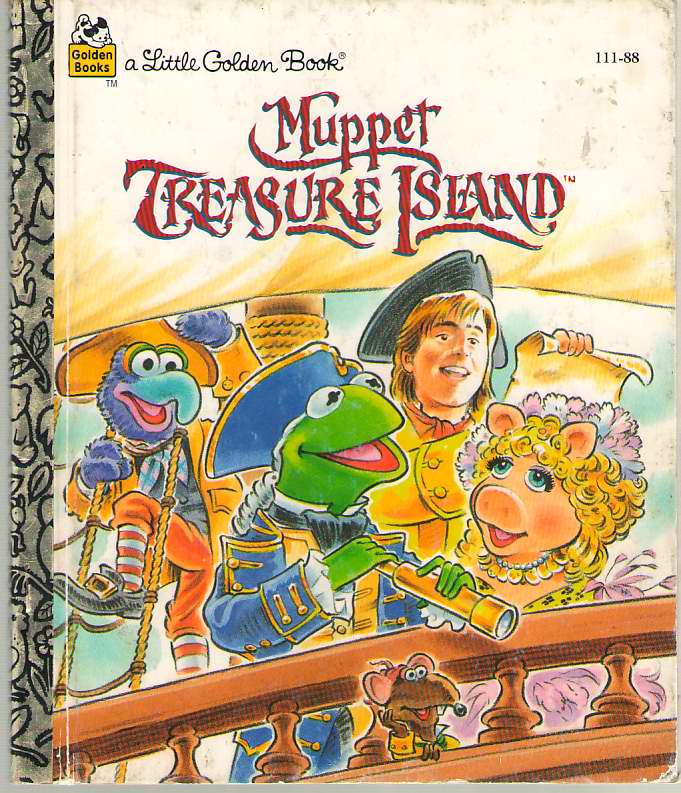