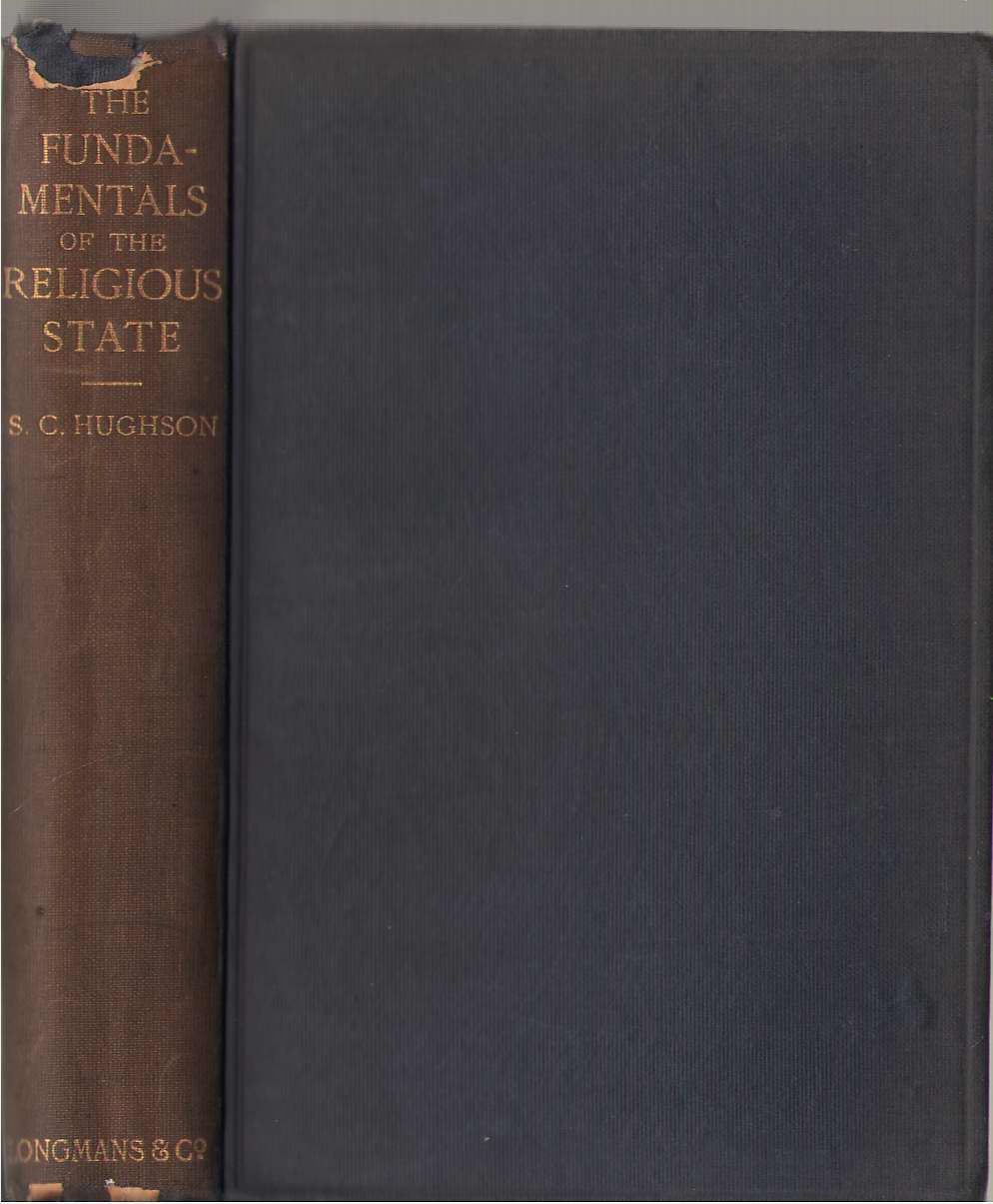 Text is clean. Text pages foxing, but not brittle. Cover shows wear, boards expose at tip of lower front corner. Spine cloth heavily chipped. 1915 date on title page. ; This volume set out to explain the principles governing Religious Orders within the Anglican communion, a practice that was abandoned with under the decrees of King Henry VIII, but reinstituted some 300 years later. The movement, not nearly as broad as within the Roman Catholic Church, continued to grow with some interest during the late 19th century up to the time of this volume.

Title: The Fundamentals of the Religious State 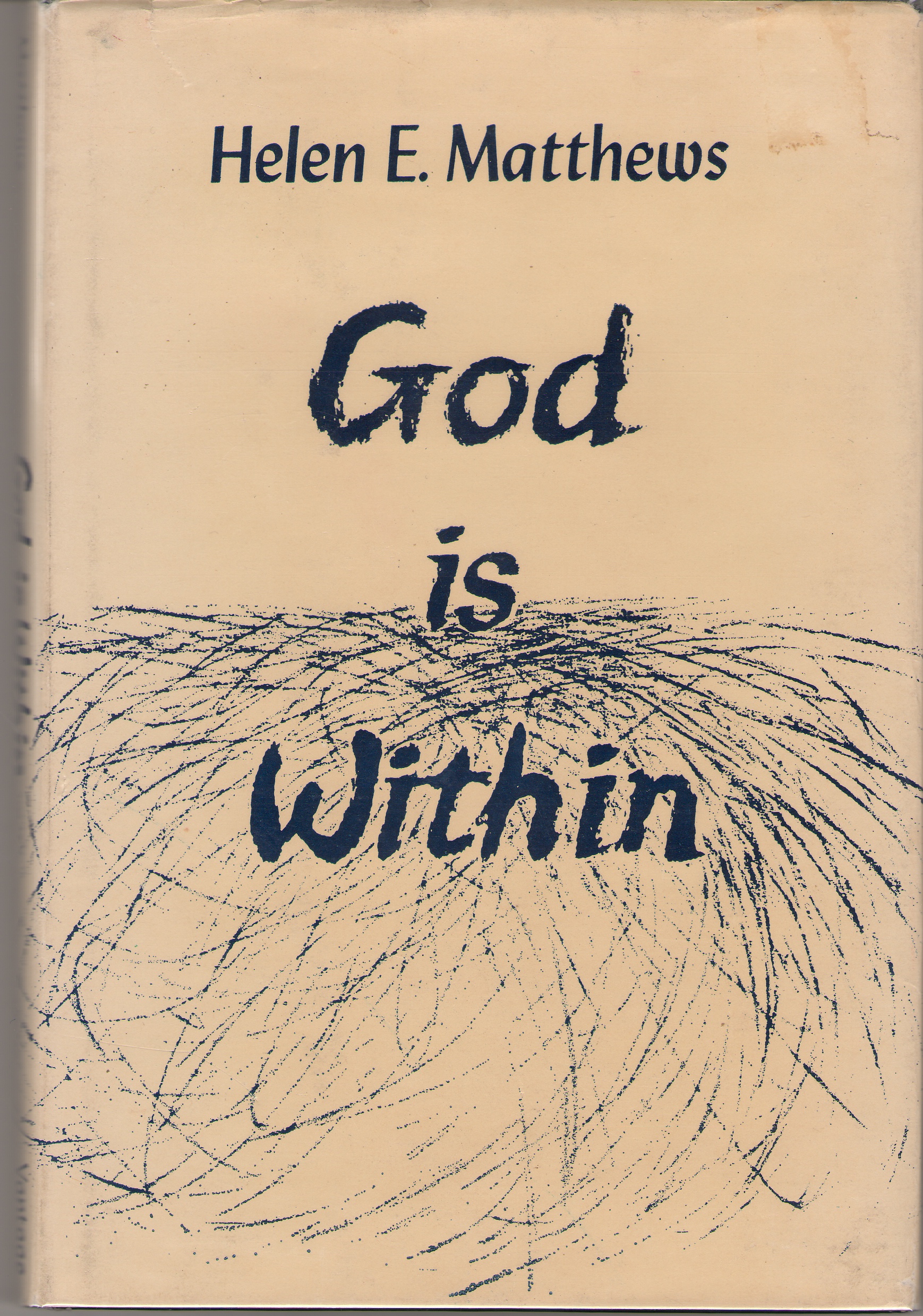 God Is Within And Other Poems

By: The Committee Of Religious Superiors In Connection with The 1945 Centennial Observance, The Poor Clares Of Reparation and Adoration, H. St. George Tucker 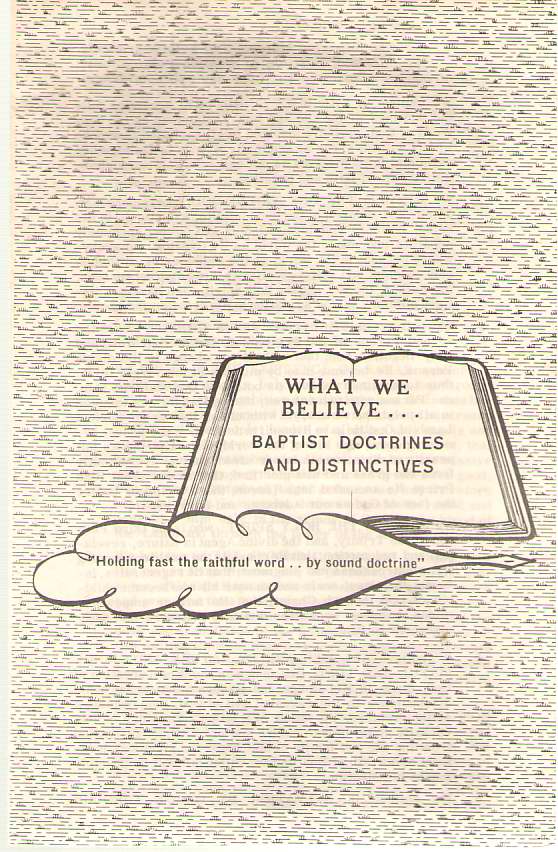 What We Believe . . . Baptist Doctrines and Distinctives

By: No Author Noted 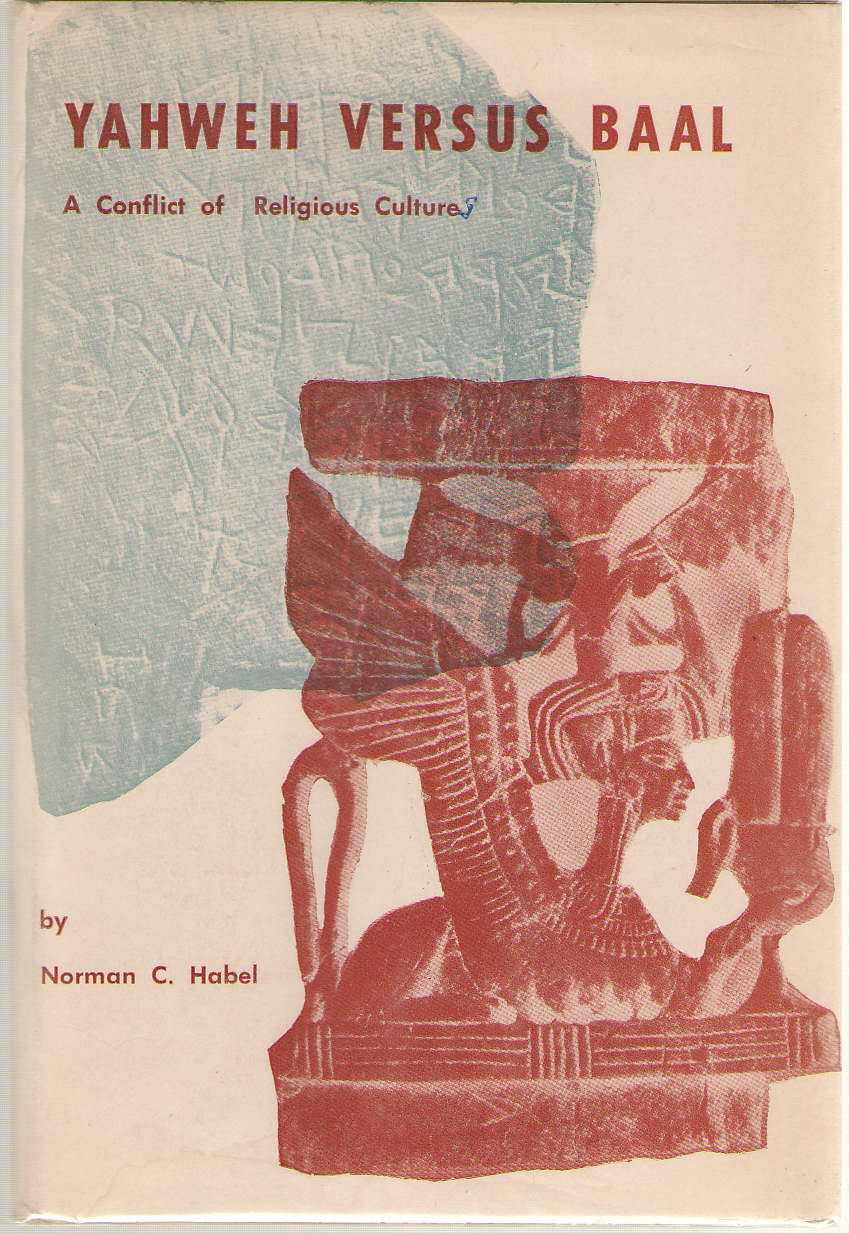 Yahweh Versus Baal A Conflict of Religious Cultures : a Study in the Relevance of Ugaritic Materials for the Early Faith of Israel 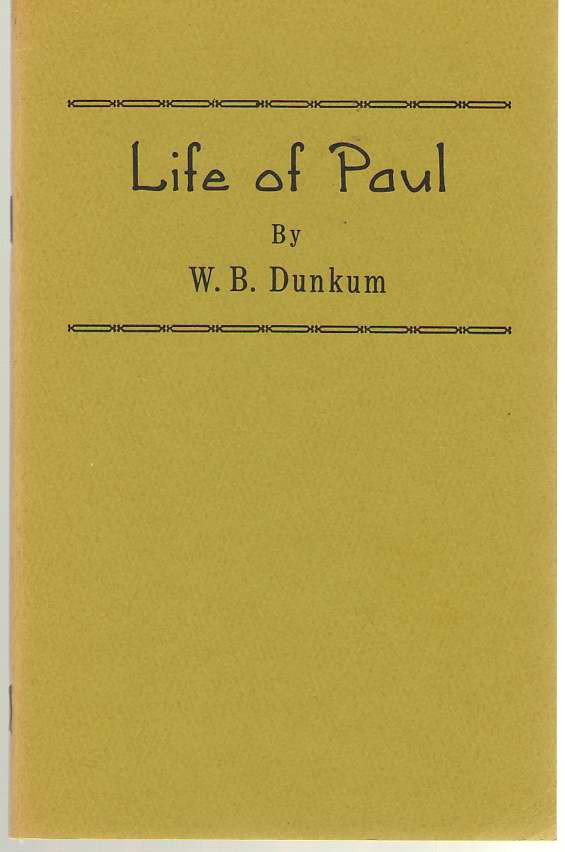 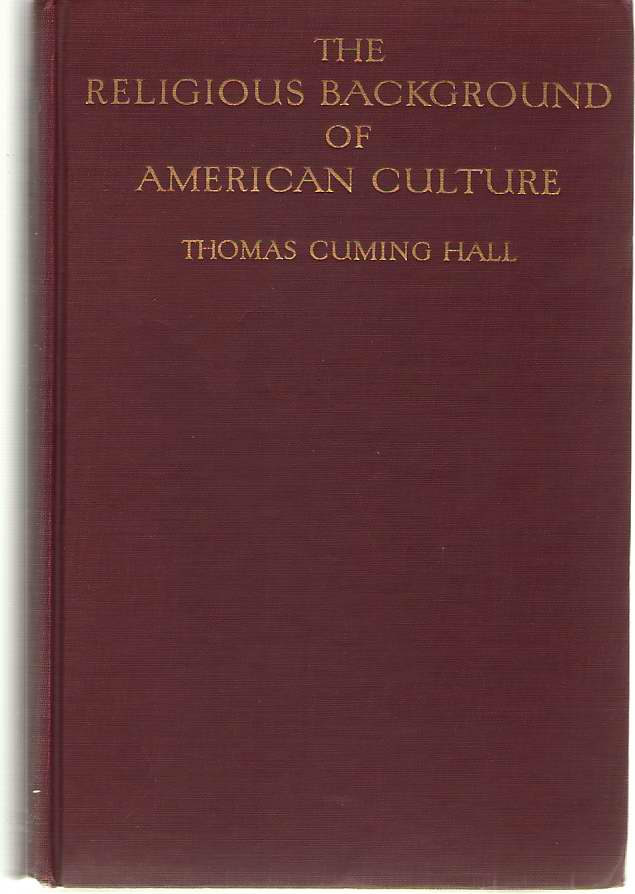 The Religious Background Of American Culture 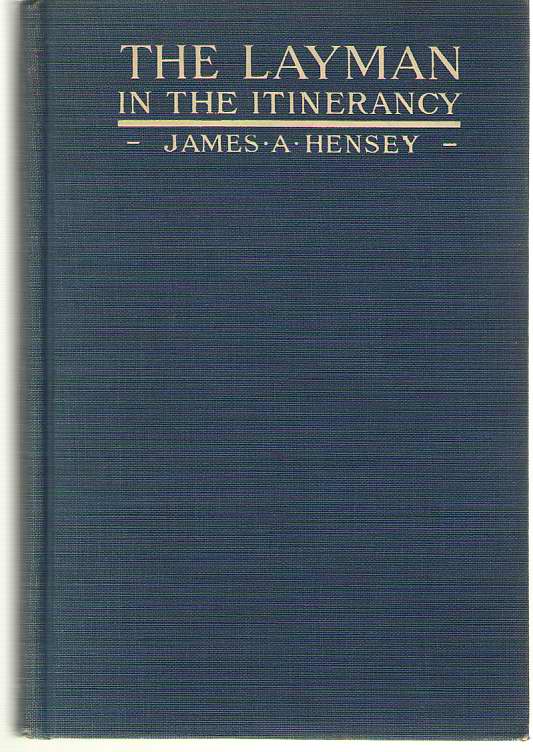 The Layman in the Itinerancy 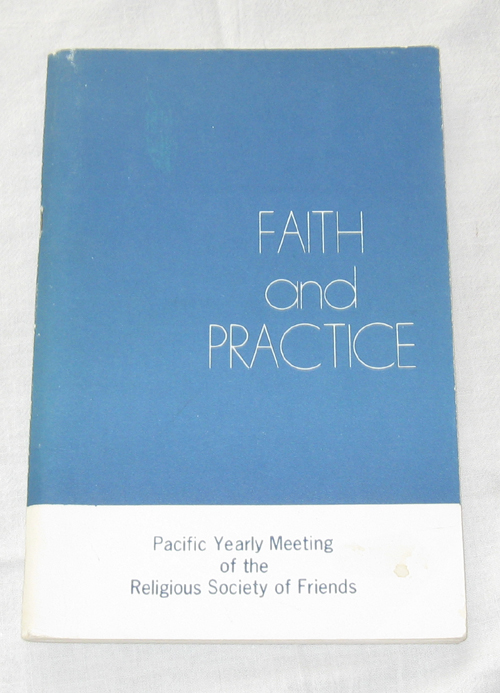