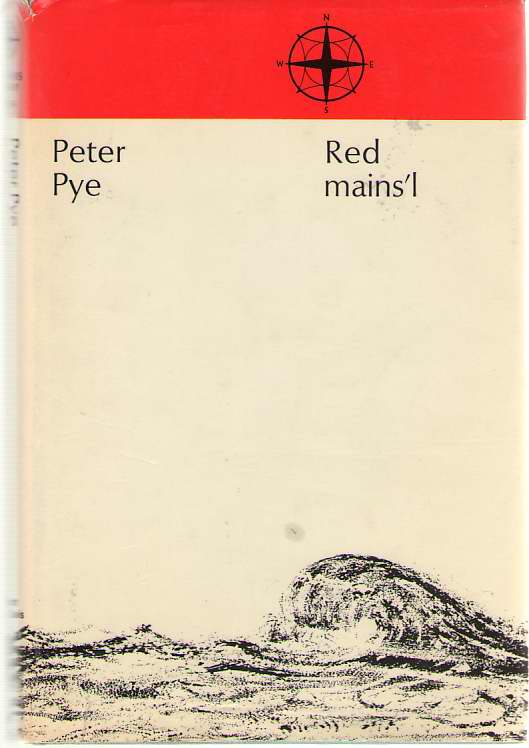 Text is clean. Cover shows light wear. Dust jacket has several closed tears, edgewear at head of spine. States This Revised Edition First Published in the Mariners Library, 1961. ; This series of classic nautical works contained 46 volumes in the original 1947-1959 run. Two titles were introduced with the re-issue of the series in the 1960's. ; Mariner's Library; Vol. 44 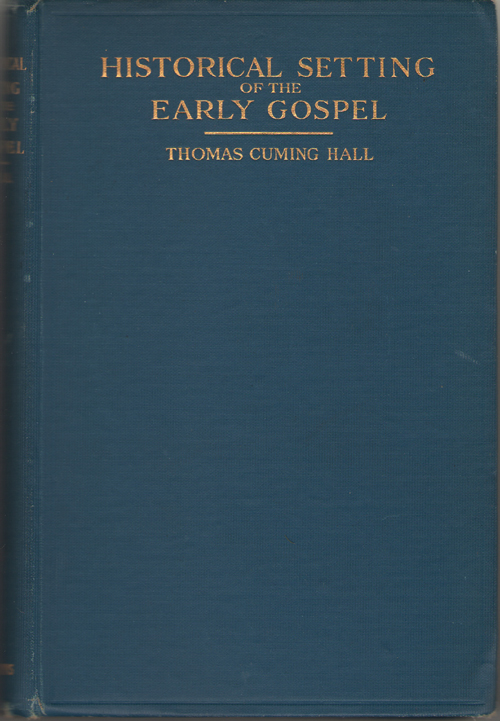 The Historical Setting of the Early Gospel 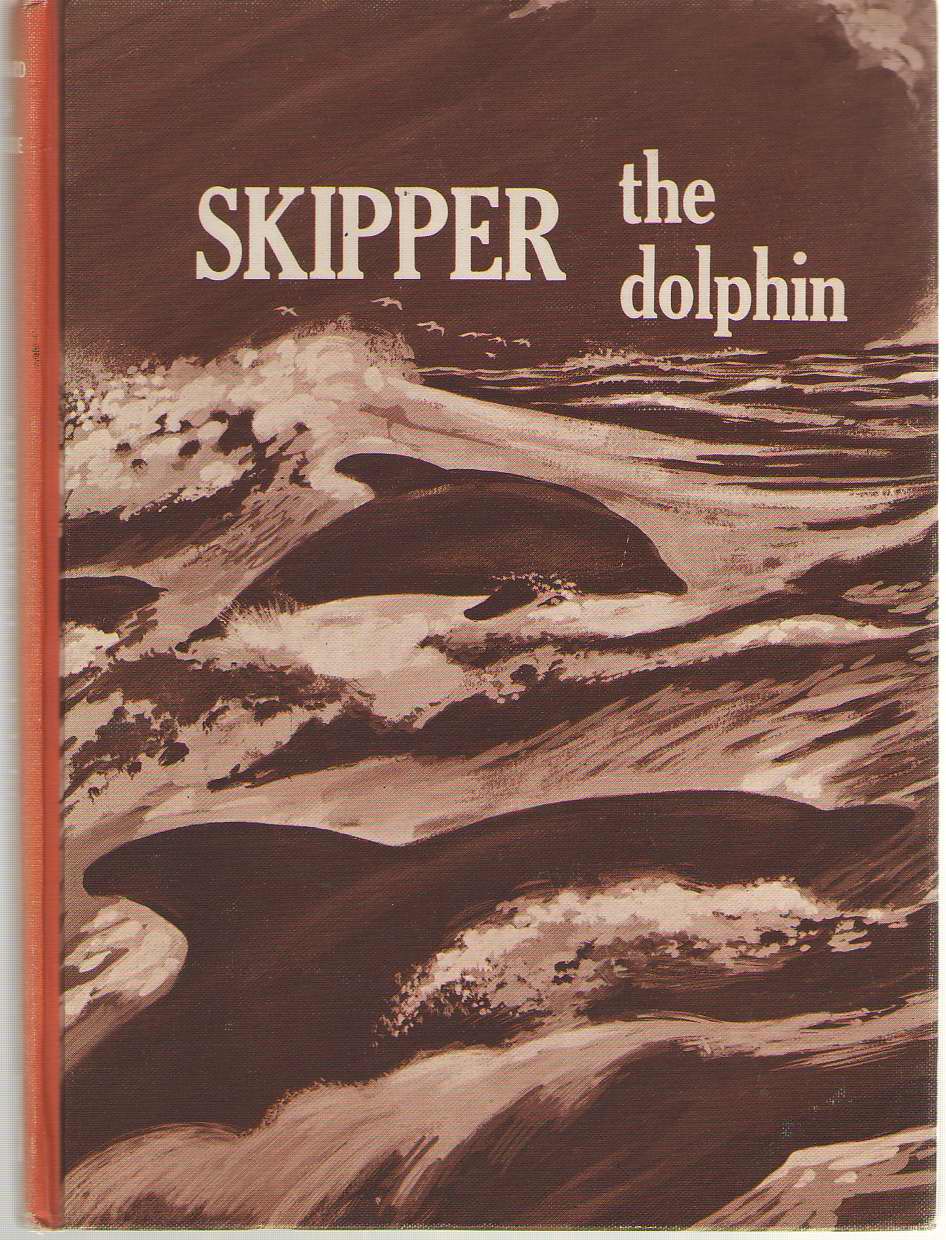 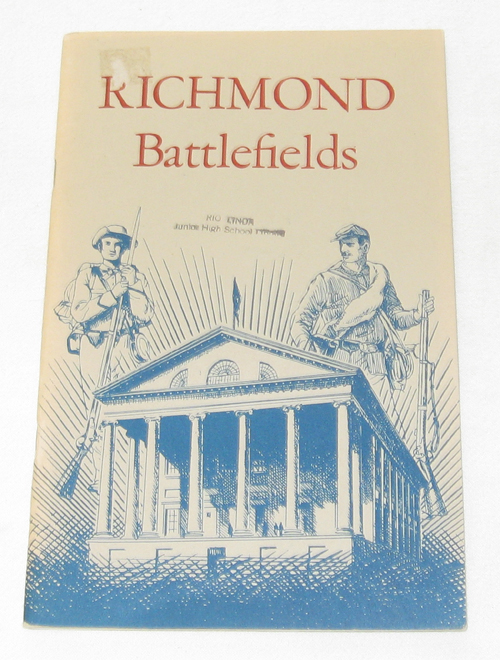 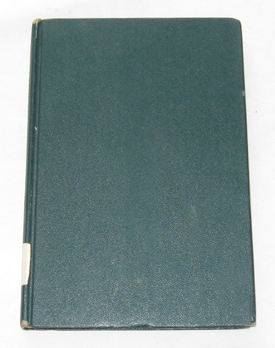 Koko And The Timber Thieves 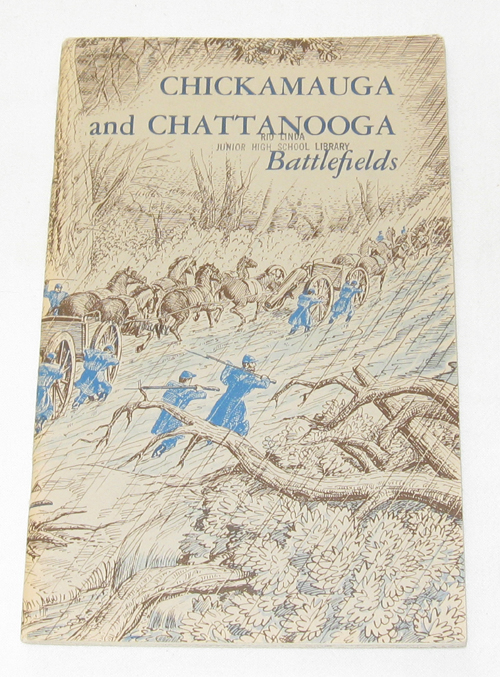 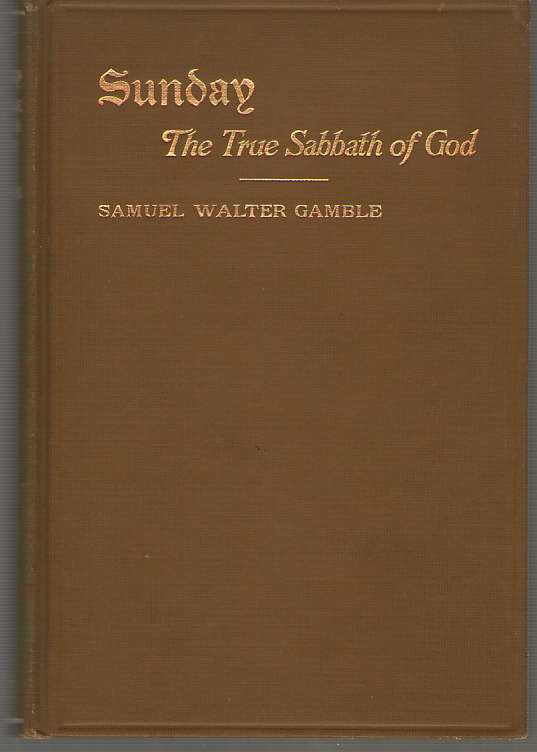 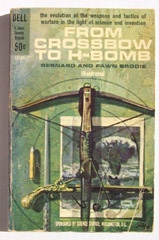 From Crossbow To H-bomb

By: Brodie, Bernard and Fawn