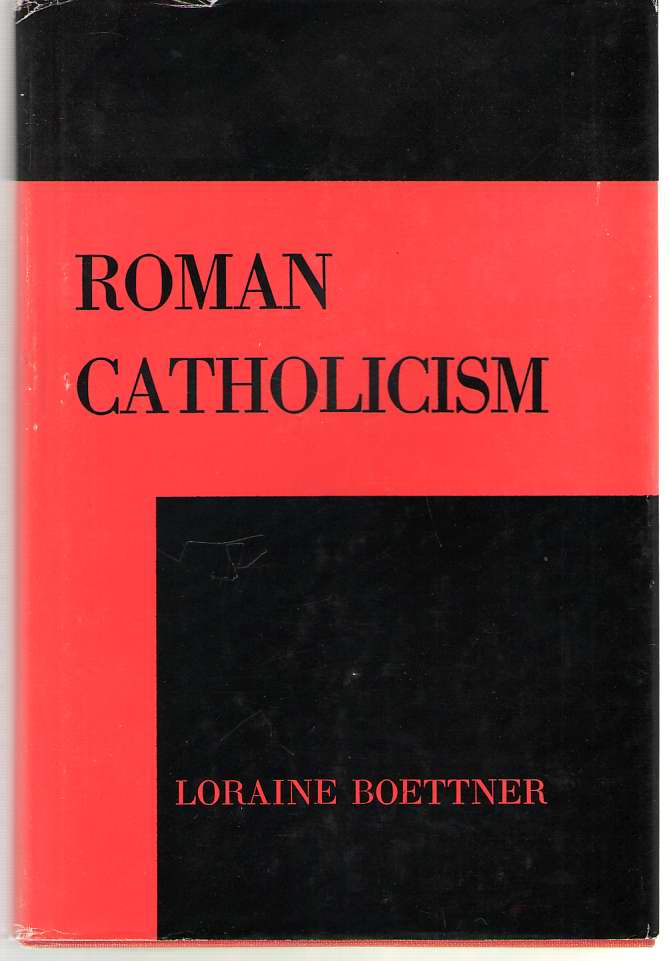 0875521304 Text is clean. Cover shows wear, minor bowing to rear cover. Dust jacket shows light edgewear. 1978 15th printing. Previous owner name and notations on front free endpaper. ; BOOK DESCRIPTION FROM THE PUBLISHER: Since its publication in 1962 this informative volume has established itself as a classic treatment of traditional Roman Catholicism. Dr. Boettner contrasts evangelical Protestant and Roman Catholic doctrines, as well as the practical effects of these two systems in people's lives. With constant reference to scriptural teaching, Boettner shows that Protestantism was not a new system to arise during the Reformation, but a return to New Testament Christianity and the simplicity of the apostolic church. Some of the major subjects Boettner discusses are: The Church, The Priesthood, Tradition, Peter, The Papacy, Mary, The Mass, The Confessional, Purgatory, The Infallibility of the Pope, Penance, Indulgences, Salvation by Grace, Ritualism, Celibacy, Marriage, and Contrasting Moral Standards. Although there have been a number of changes in the Roman Catholic Church since this volume first appeared, Boettner's classic work remains a valuable nontechnical resource for understanding historic Roman Catholicism and its major teachings. ; 466 pages 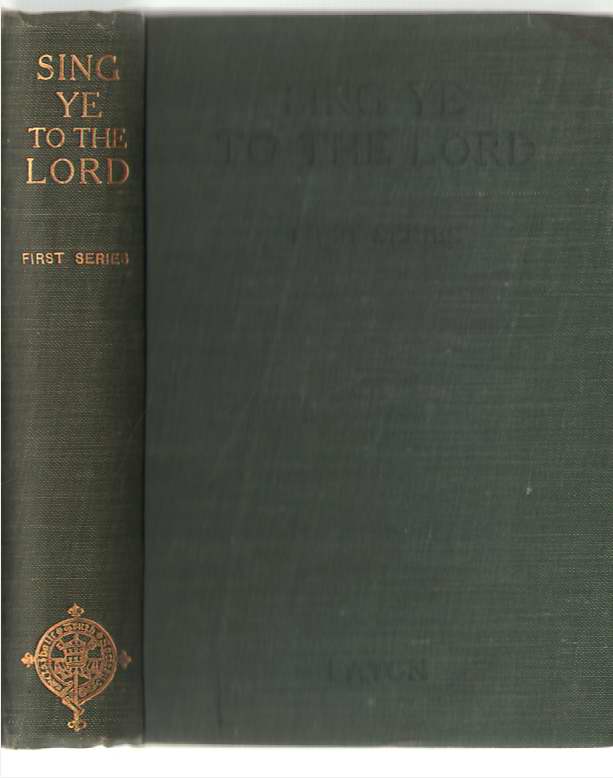 Sing Ye To The Lord Exposition of 50 Psalms 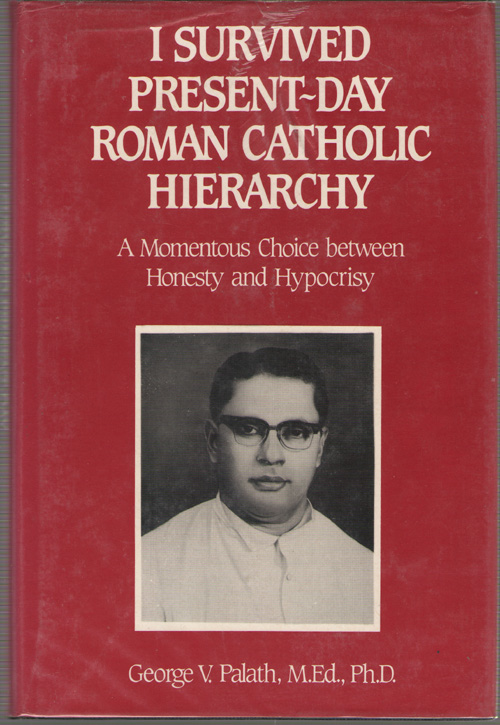 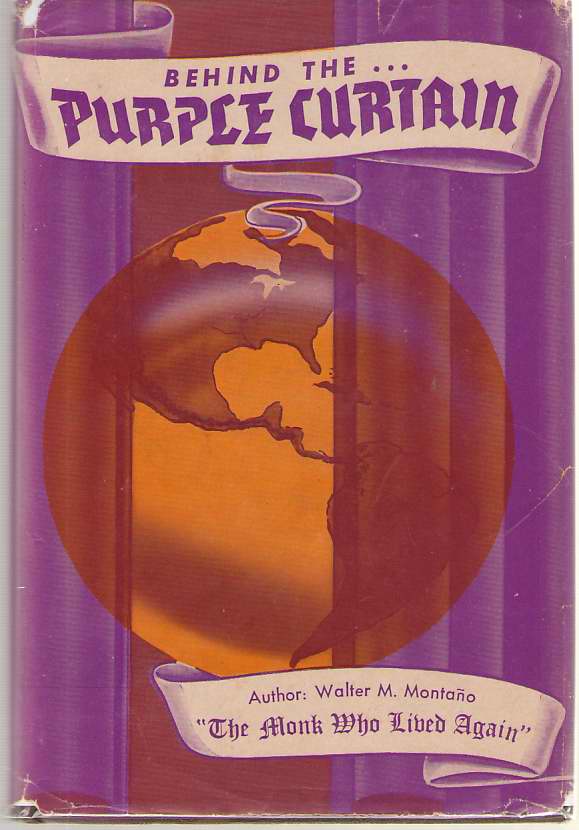 Behind the Purple Curtain 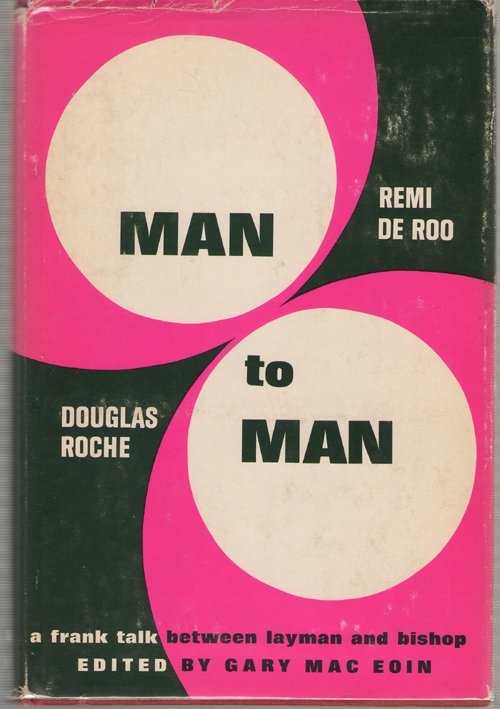 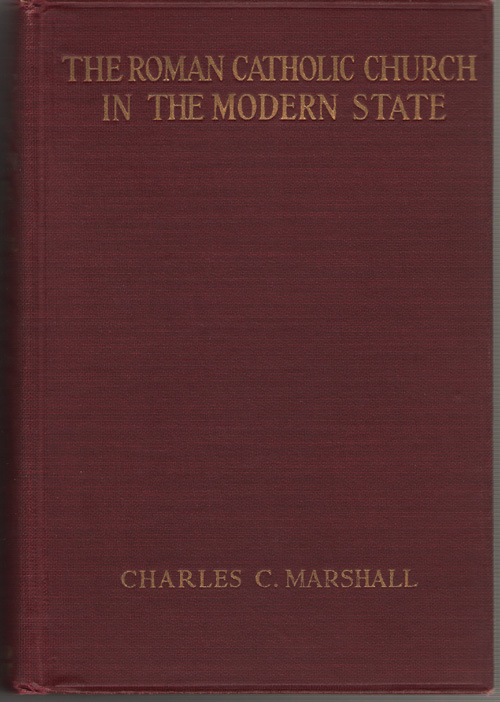 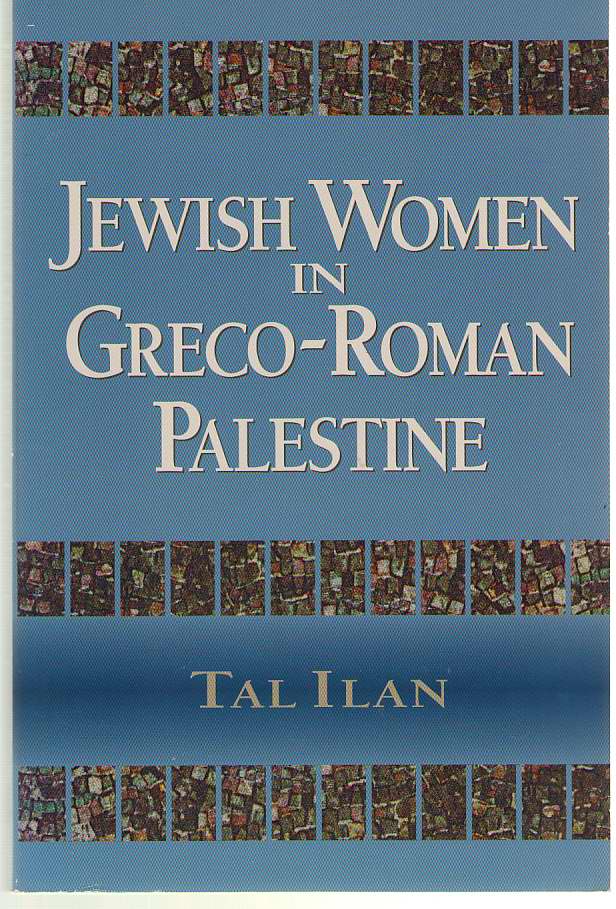 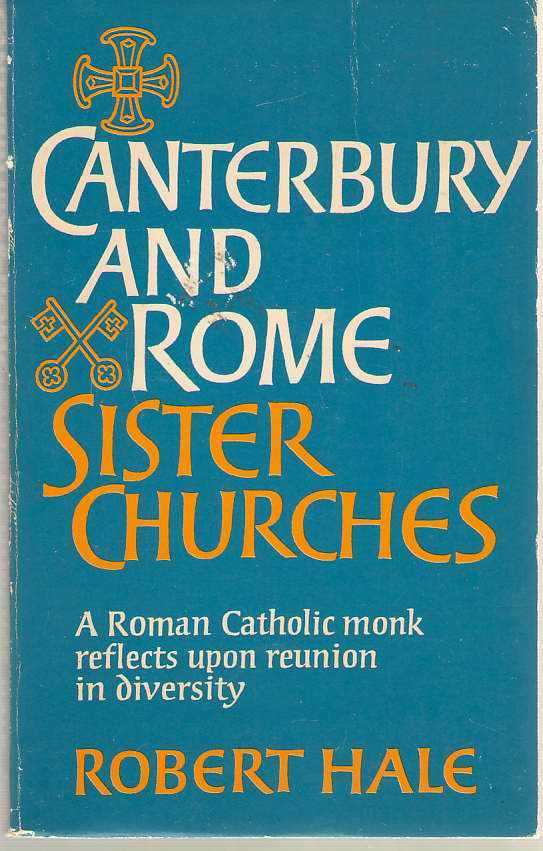 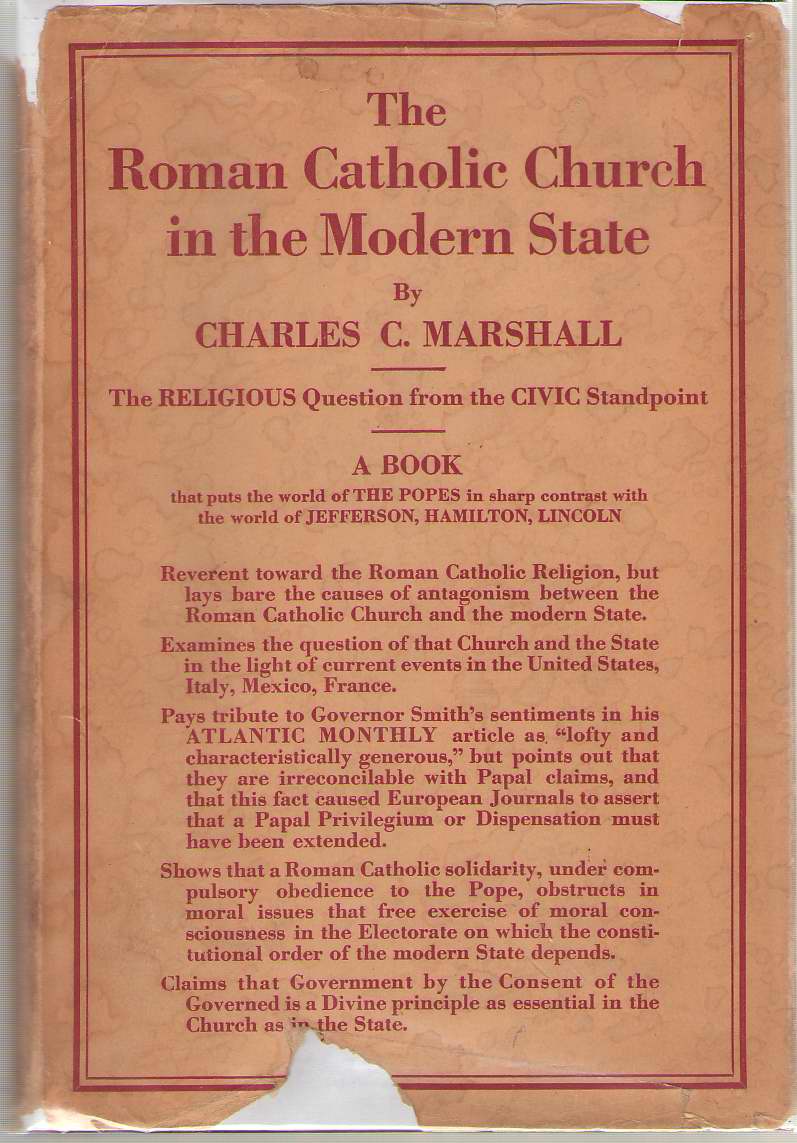