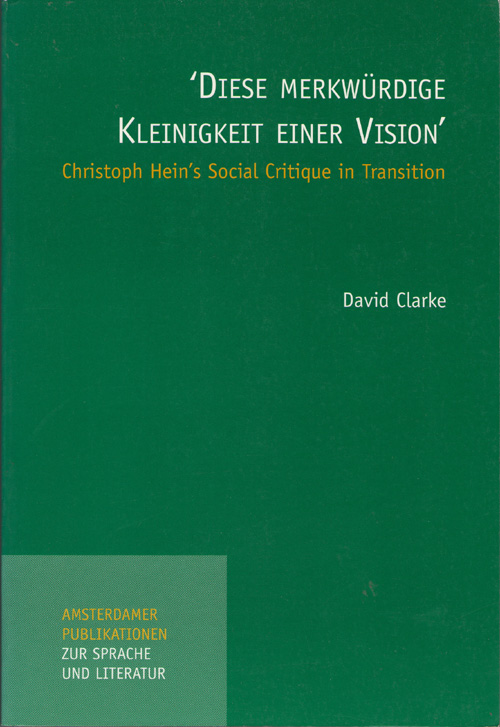 Text is clean. Traces of erased notations on table of contents pages. Cover shows minimal shelfwear. ; From Back Cover: Christoph Hein is one of the best-known authors of the former GDR, and his works of fiction have been widely interpreted as responses to and critiques of socialist society. In this study, David Clarke undertakes a detailed analysis of all of Christoph Hein's major works of fiction from Der fremde Freund (1982) to Willenbrock (2000) in order to explore Hein's critique of the GDR regime, whilst also demonstrating how aspects of that critique provided a starting point for Hein's rejection of capitalism both before and after German unification. For Hein, socialism had failed to make good its promise to greate a community bound together by common values and goals, preferring instead to impose conformity upon its citizens. Capitalism, he believed, was equally unable to meet the need for community, and Hein sought to demonstrage the consequences of this state of affairs in the figure of Woerle in his first post-unification novel, Das Napoleon-Spiel (1993). After this point, Clarke argues, Hein was nevertheless forced to re-examin his criticism of capitalism, a process which ultimately led to the more differentiated and convincing protrayal to be found in Willenbrock. ; Amsterdamer Publikationen Zur Sprache Und Literatur; 339 pages 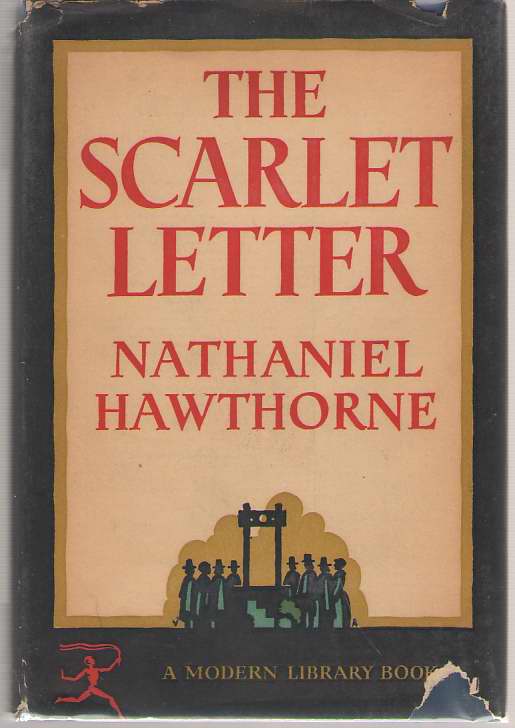 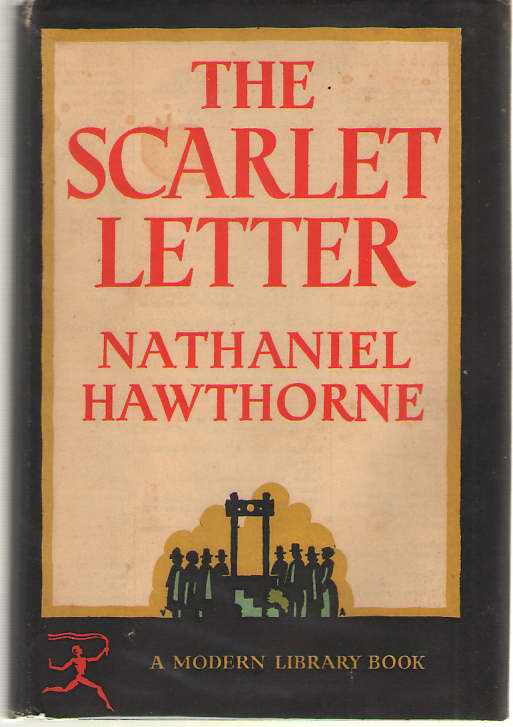 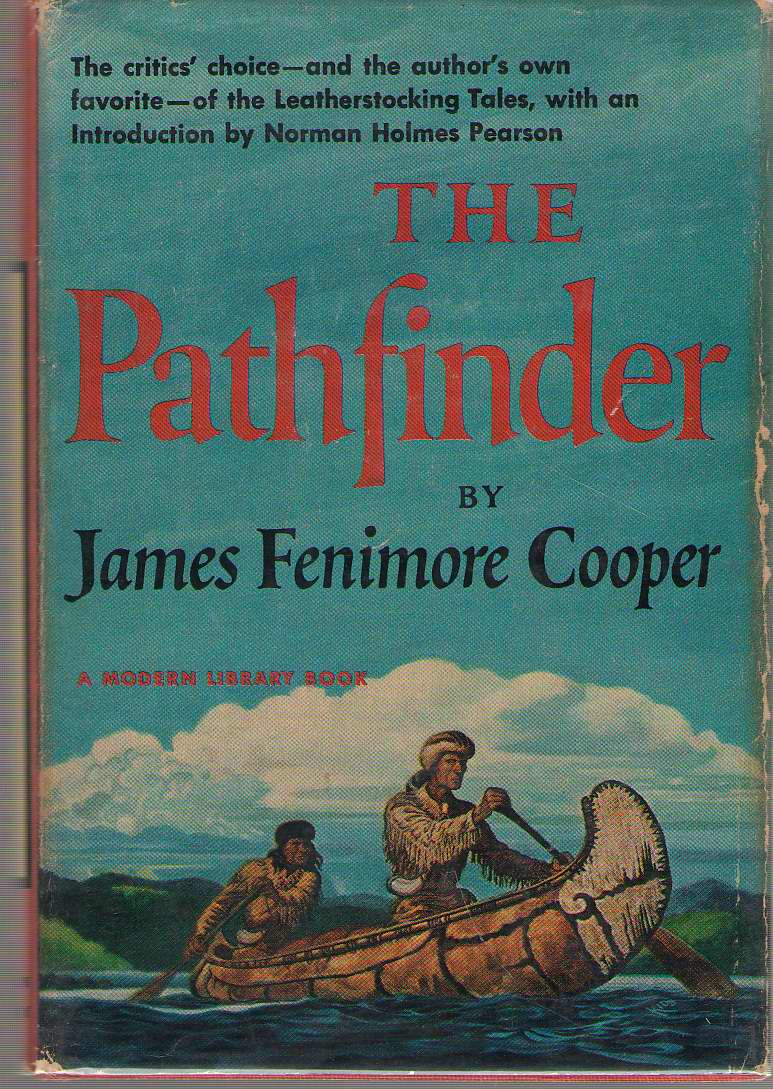 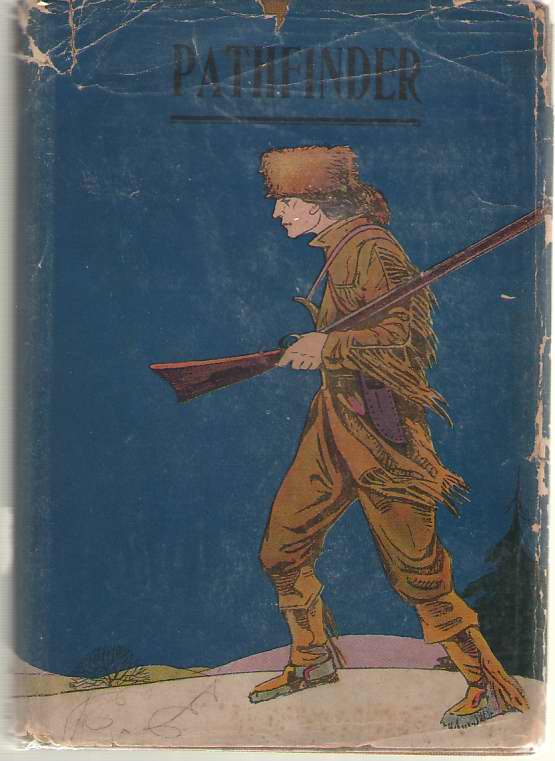 The Pathfinder, Or The Inland Sea 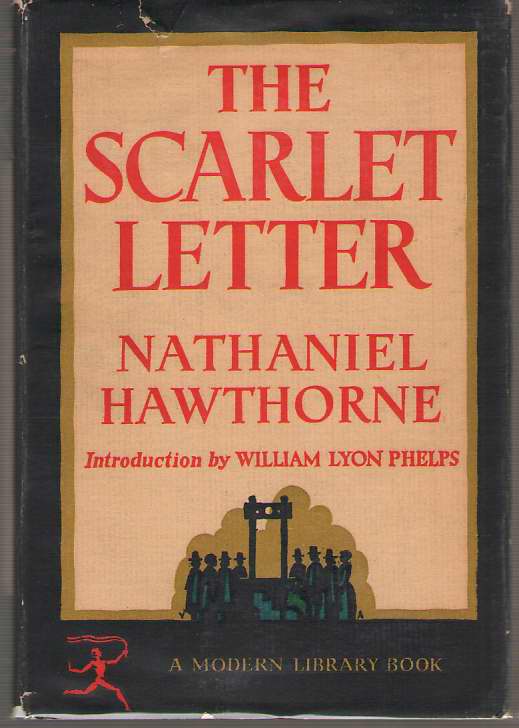 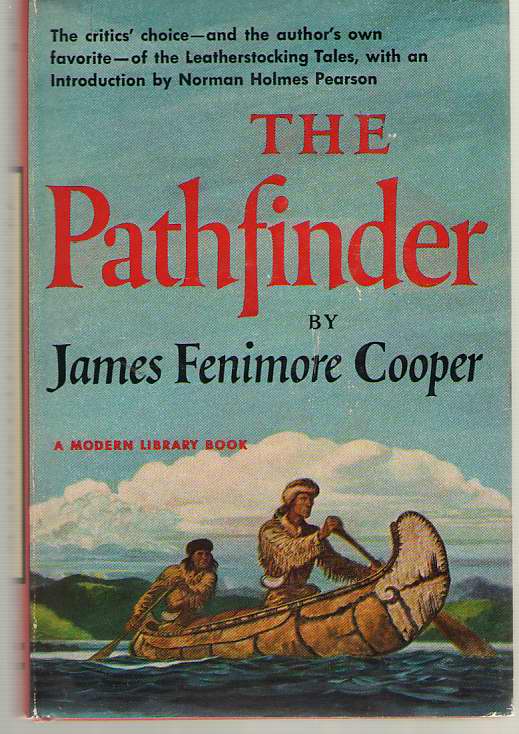 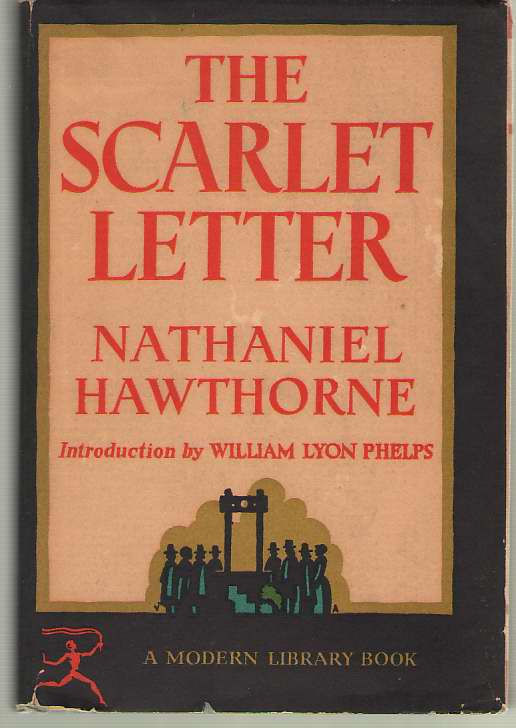 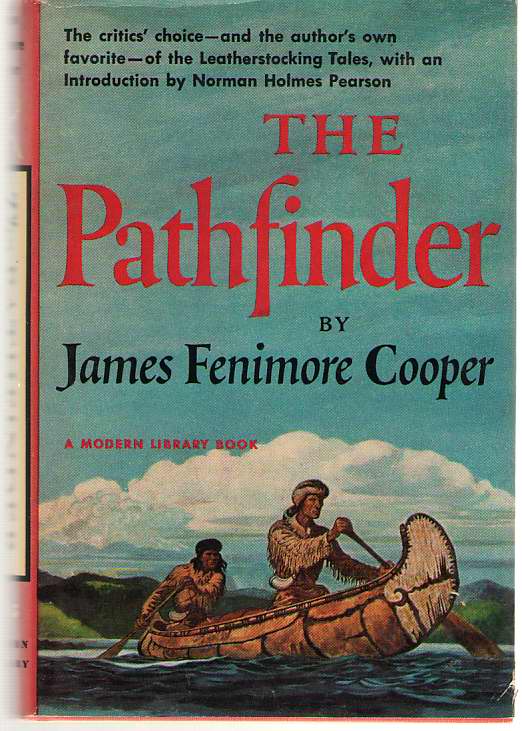