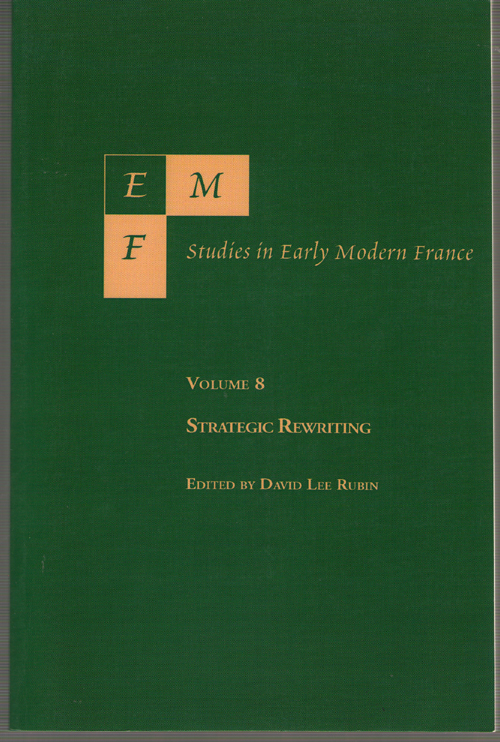 A few pages have inked pen marks. Pencilled notations at the top of each chapters. Cover shows light shelfwear. ; FROM PREFACE: In this volume of EMF, a diversity of scholars treat rewriting in several modalities (translation, adaptation, recycling, appropriation, and re-mediation) along with the effect of each on form and meaning, kind and canon, historical and discursive continuity, as well as the conceptualizing of gender. The review articles are of a piece whic the essays preceeding them. The first assesses critical studies whose authors focus variously on rewriting issues; the secon considers the paradoxes and dilemmas of translation as exemplified in five British and American renderings of La Princesse de Cleves. ; EMF Studies in Early Modern France; Vol. 8; 287 pages 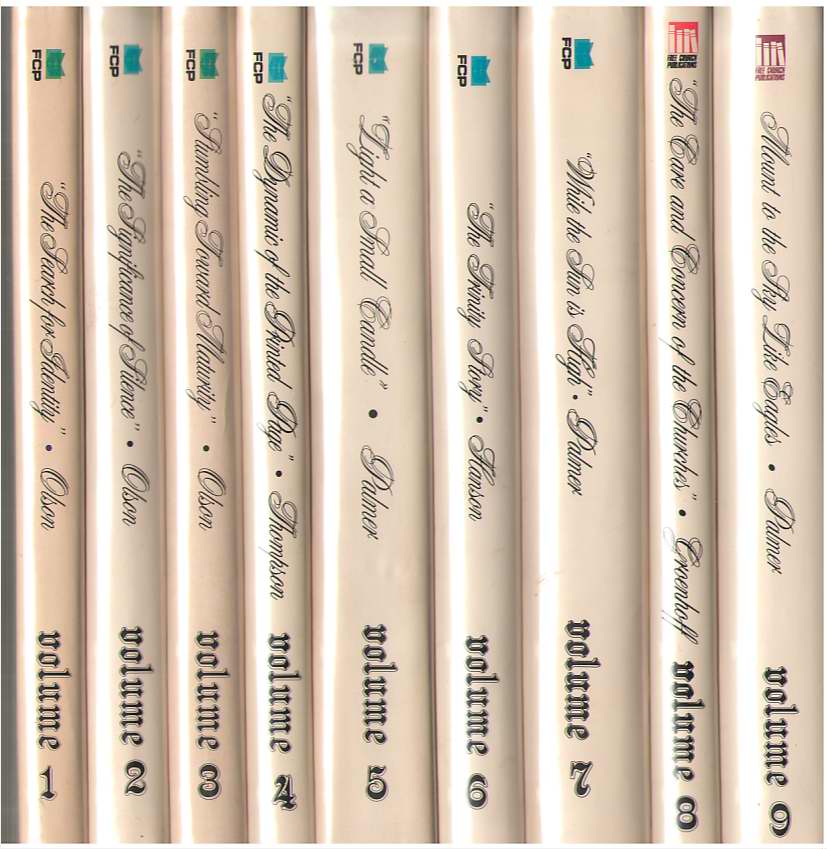 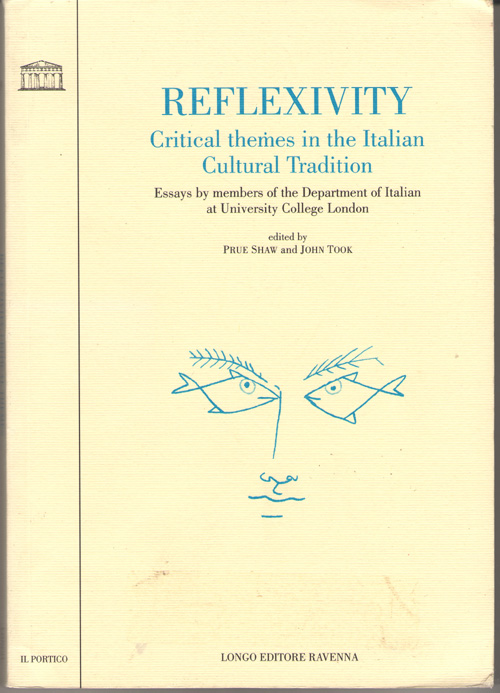 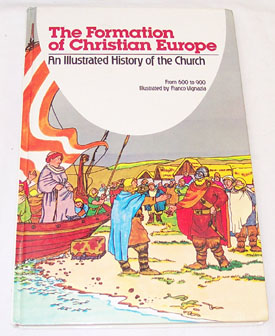 Holy Bible Containing the Old and the New Testaments 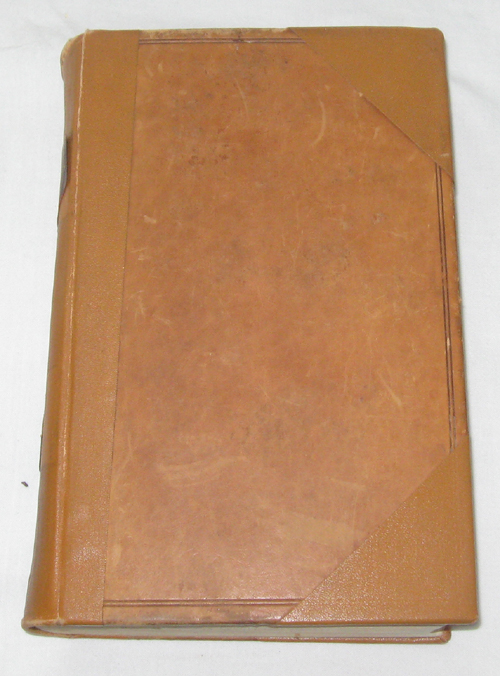 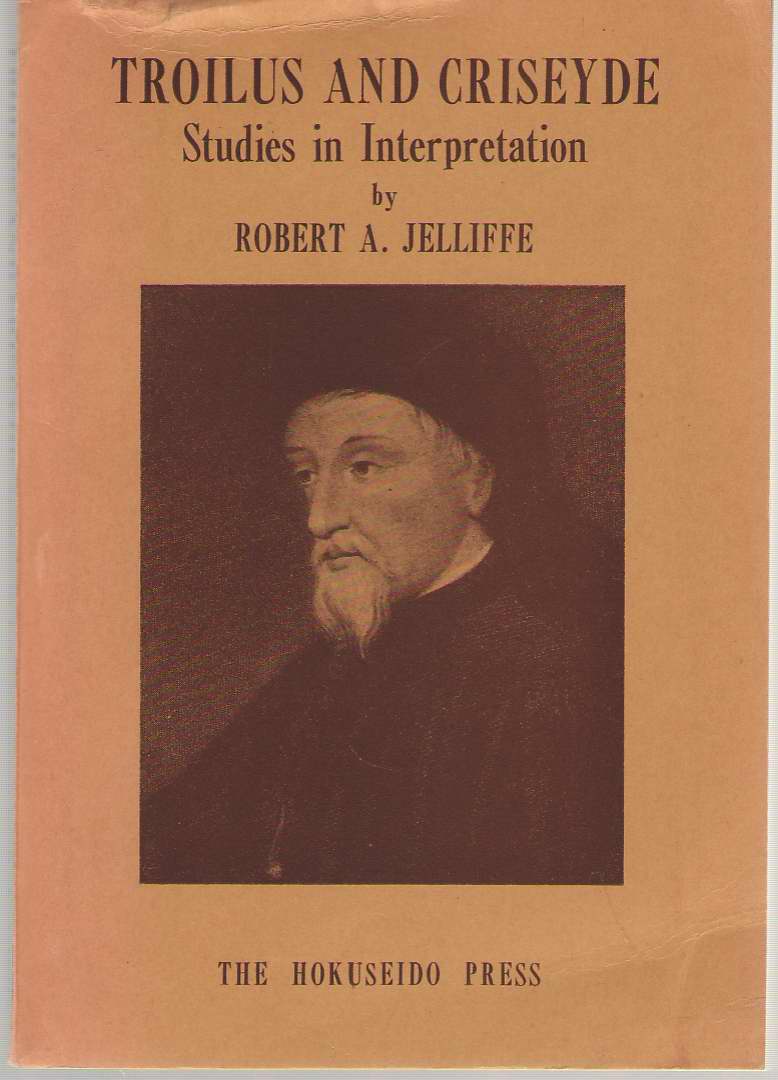 Troilus And Criseyde Studies in Interpretation

By: Jelliffe, Robert A.