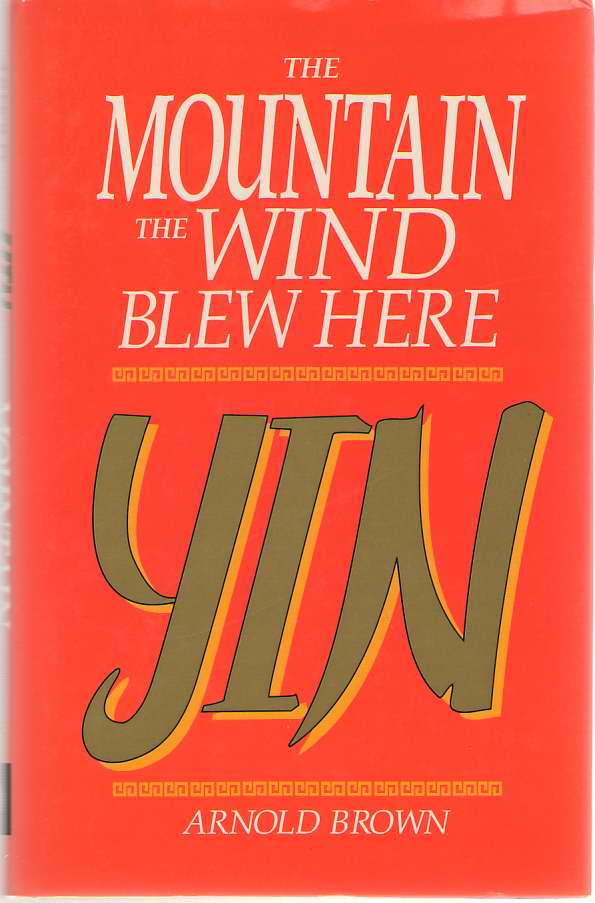 Text is clean. Cover shows minimal wear. Dust jacket shows light wear, with small wrinkle along top edge. ; From front flap: Out of the billion-plue persons who comprise the Chinese nation, the author has elected to tell the story of one man, Yin Hung-shun, whose 85 years have spanned the social, economic and constitutional changes that have moved his beloved "Middle Kingdom" from feudalism to communism. Dr. Sun Yat Sen described the people of his country as "a tray of loose sand. " That "tray, " horrendously shaken by both natural and man-make calamaties, hurtled its human grains into indescribable confusion, and worse. Yin, rescued as a lad from one of China's death-dealing floods, became a rescuer of those who were spiritually "at sea" and in material need. His unswerving patriotism, demonstrated in his concern for his fellows, was matched by an unfailing faith in God. Because of that faith, he was able to survive not only the totally unexpected loss of his vocation, but also the long years of hardship and horror that its pursuance incurred. Yin Hung-shun, with the rank of Major, was the last leader of Chiu Shin Chun (The Salvation Army) before its work and its witness were proscribed in 1958.; 8vo; 201 pages 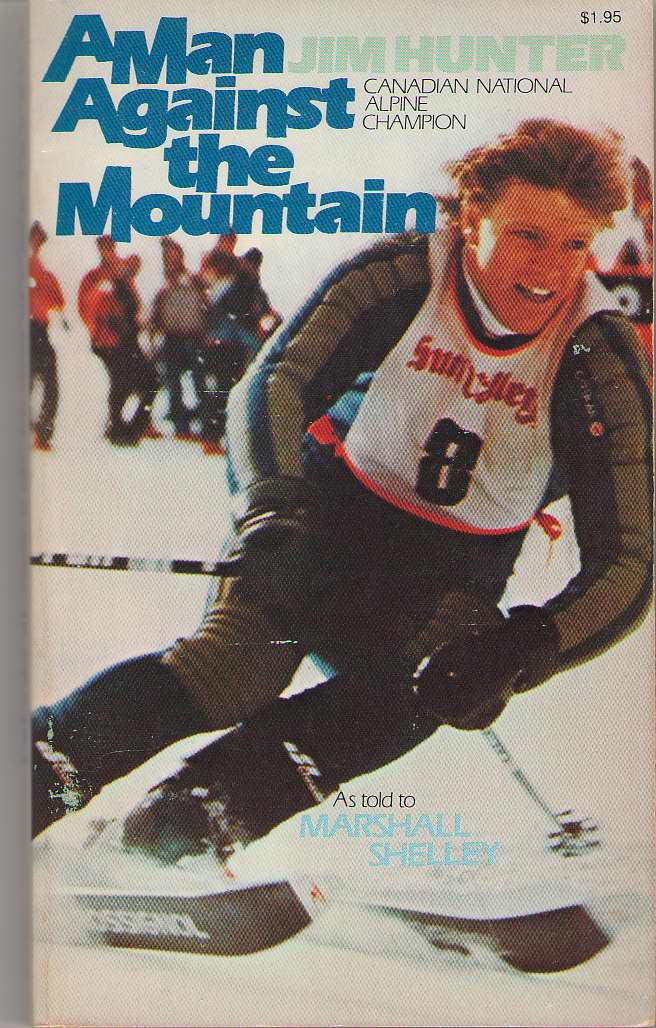 A Man Against The Mountain

Storm Over A Mountain Island Conservation Biology and the Mt. Graham Affair 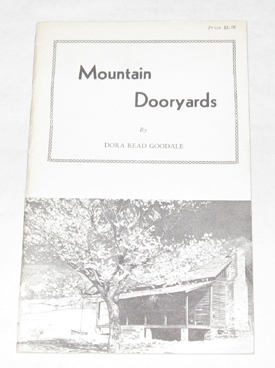 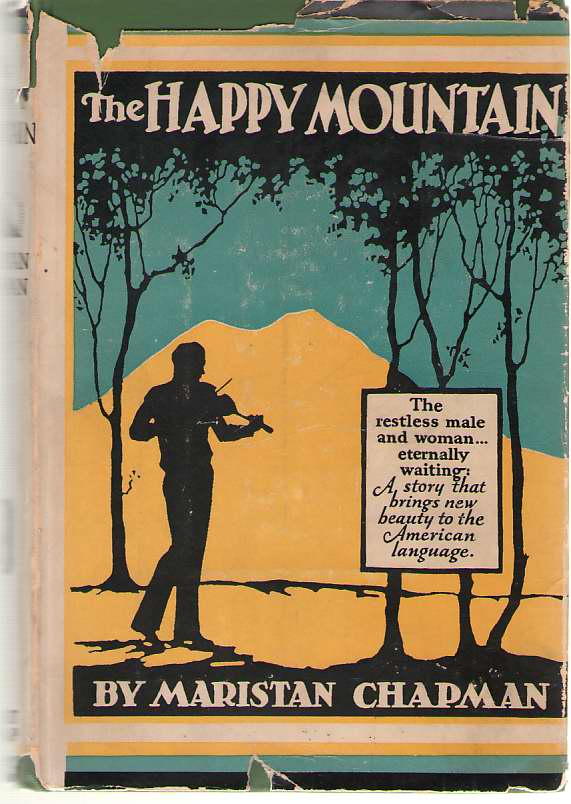 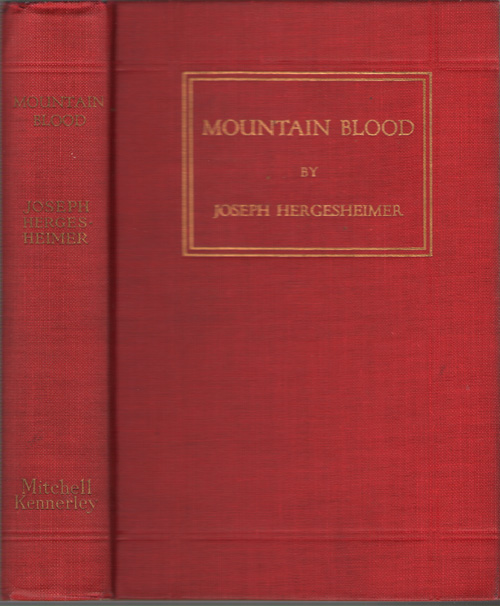 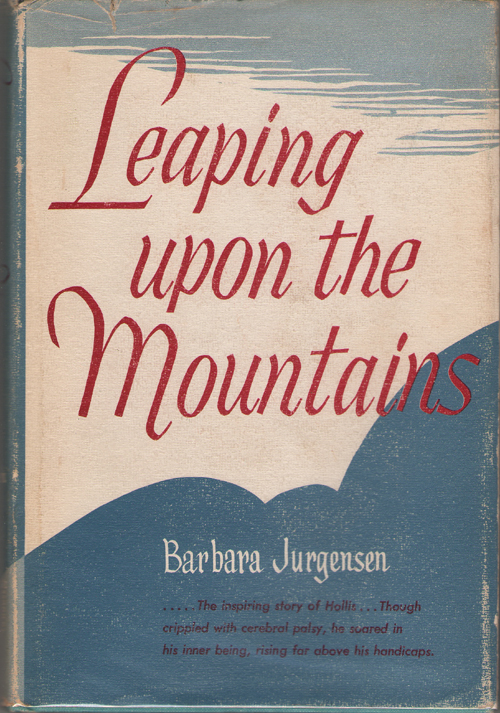 Leaping Upon the Mountain 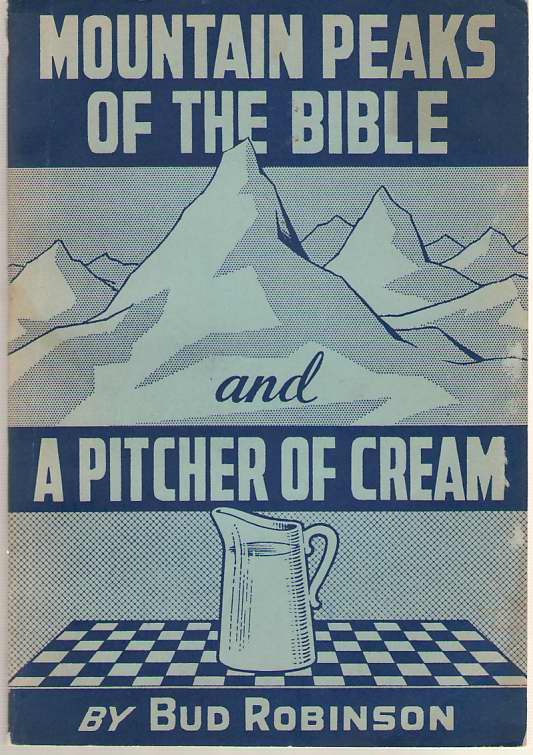 Mountain Peaks of the Bible and A Pitcher of Cream 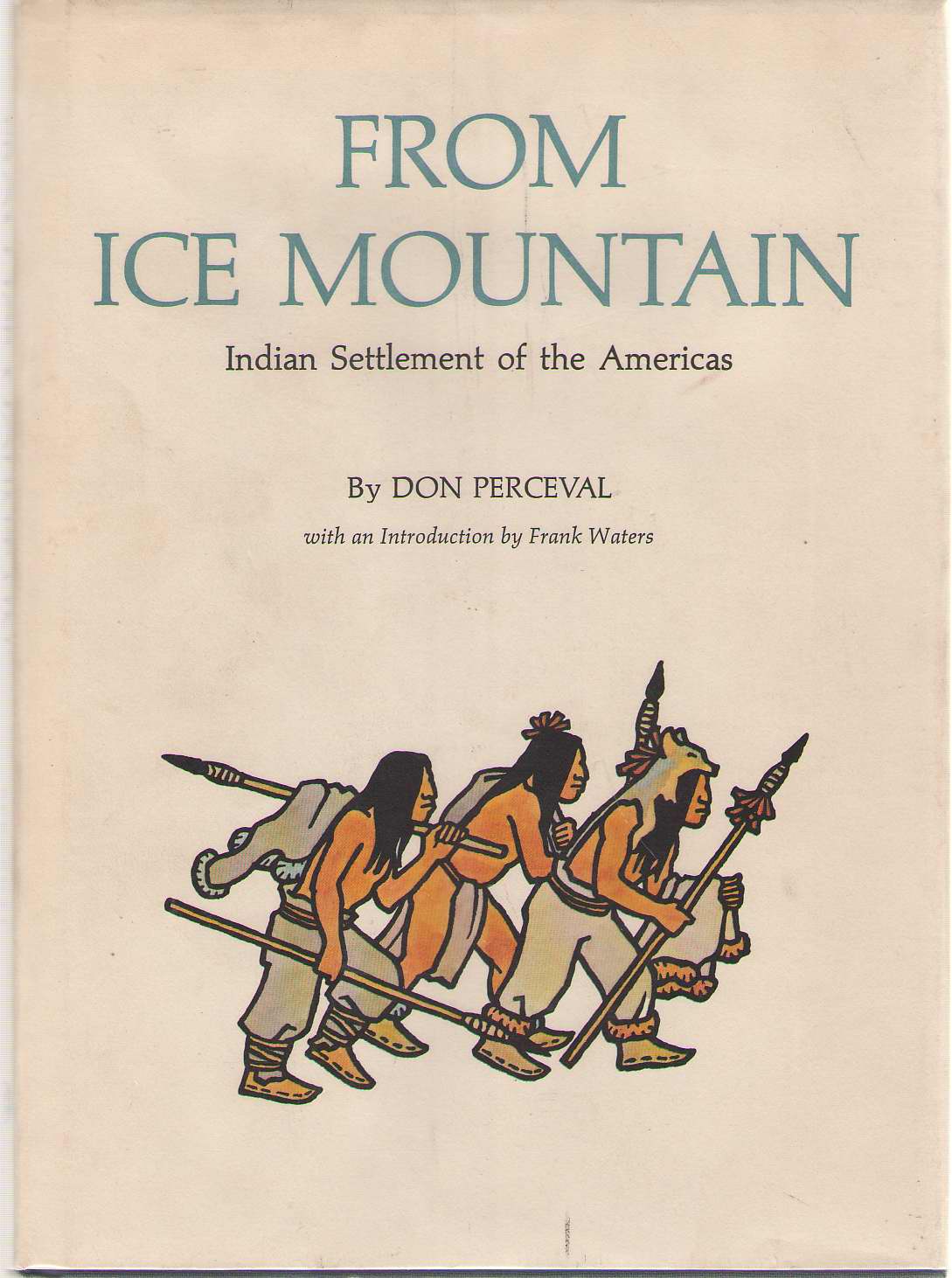 From Ice Mountain Indian Settlement of the Americas