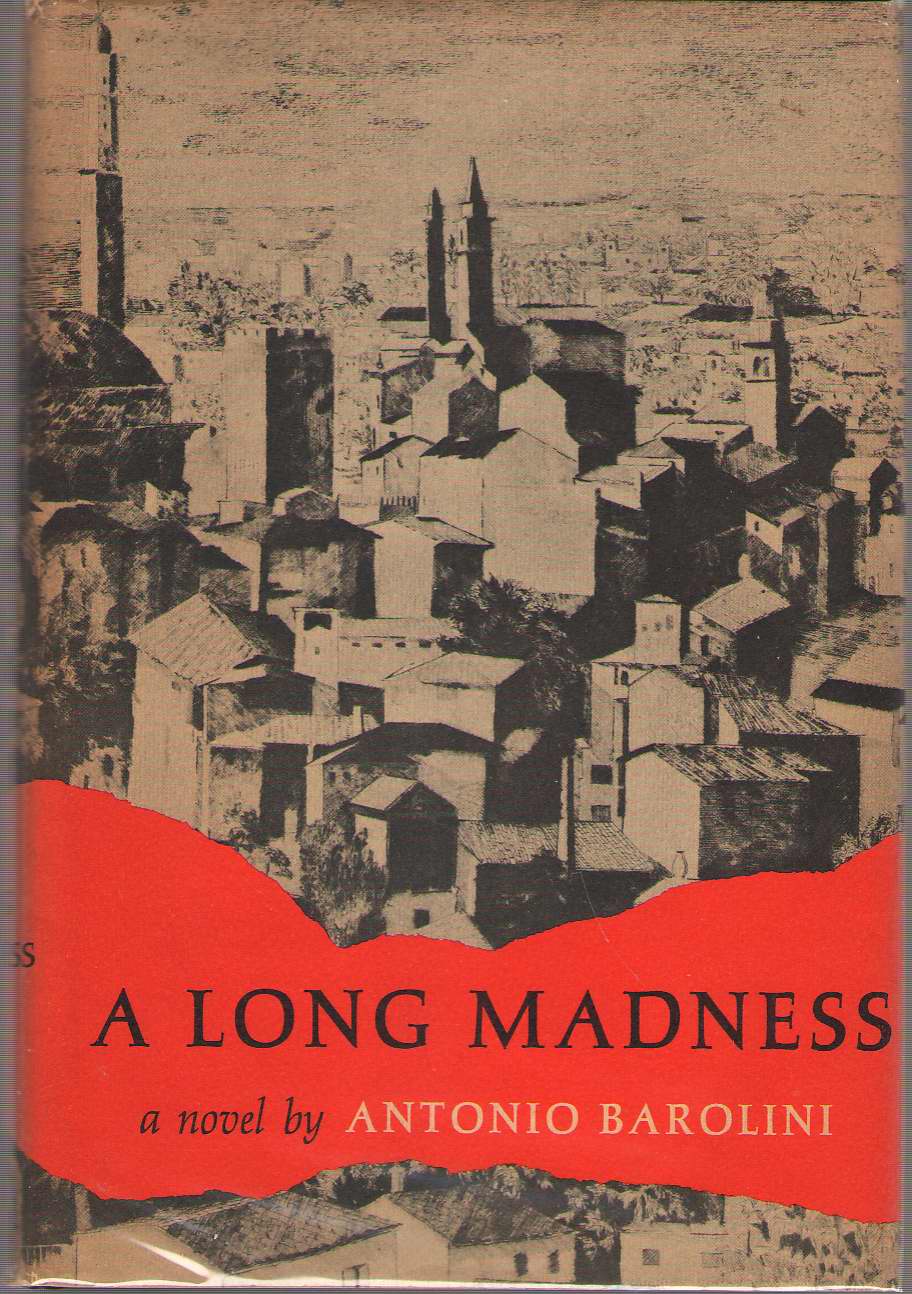 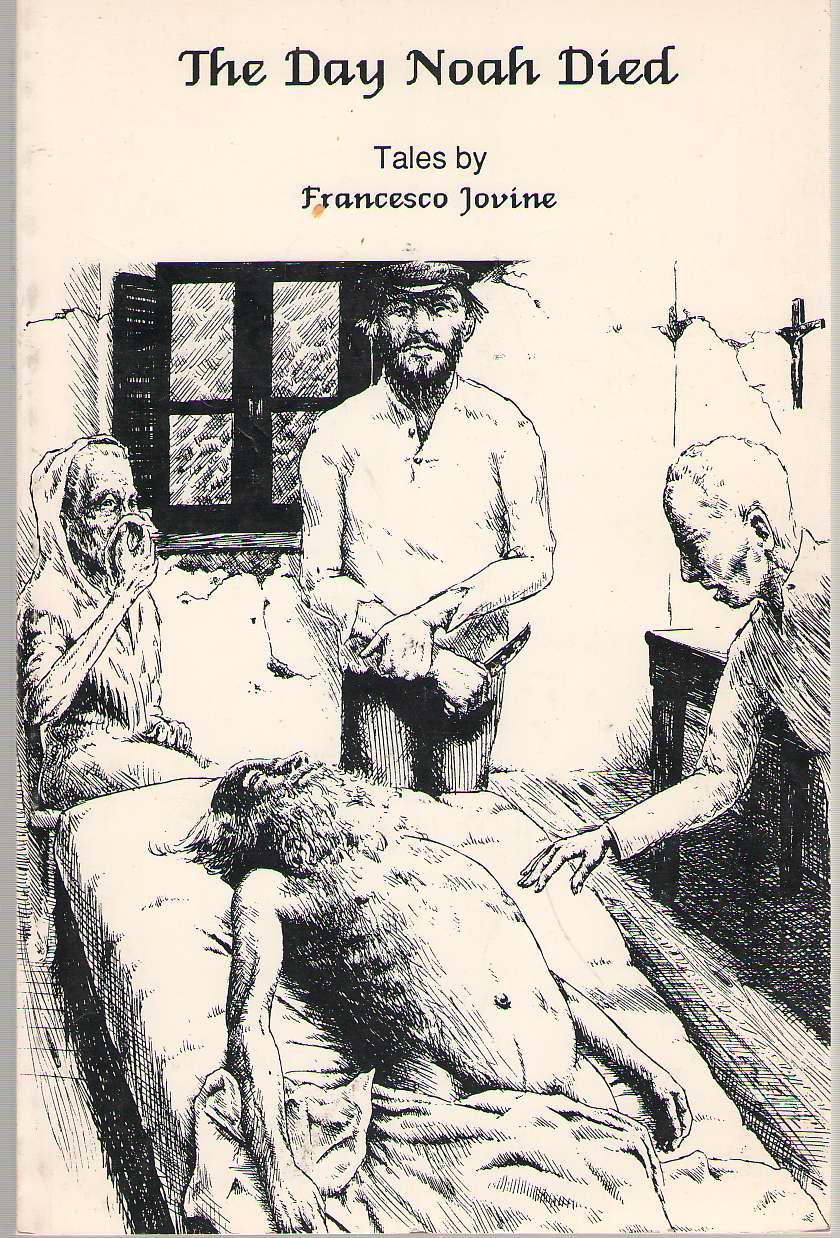 Text is clean. Cover shows some wear, with staining and a small spot of water damage to back cover (but not to text) . Remainder mark. ; From Biographical Sketch after forward: . . . His first novel, Un uomo provvisorio, appeared in 1934. This hostility with which the critics greeted Jovine's first novel and the strictures imposed on it by the Fascist cencors, served to isolate the author, fueled his long-standing disenchantment with Italy's political situation and prompted him to transfer abroad. In 1937 Jovine left Italy to return three years later following his stay in Tunisia and Cairo. Up...
View More...