From dust jacket advertisement: Lilian Garis is one of the writers who always wrote. She expressed herself in verse from early school days and it was then predicted that little Lilian mack woudl some day become a writer. Justifying this sentiment, while still at high school, she took charge of the woman\'s page for a city paper and her work there attracted such favorable attention that she left school to take charge of the woman\'s work for the largest daily in an important Eastern city.

Mrs. Garis turned to girls\' books directly after her marriage, and of these she has written many. She believes in girls, studies them and depicts them with pen both skilled and sympathetic. 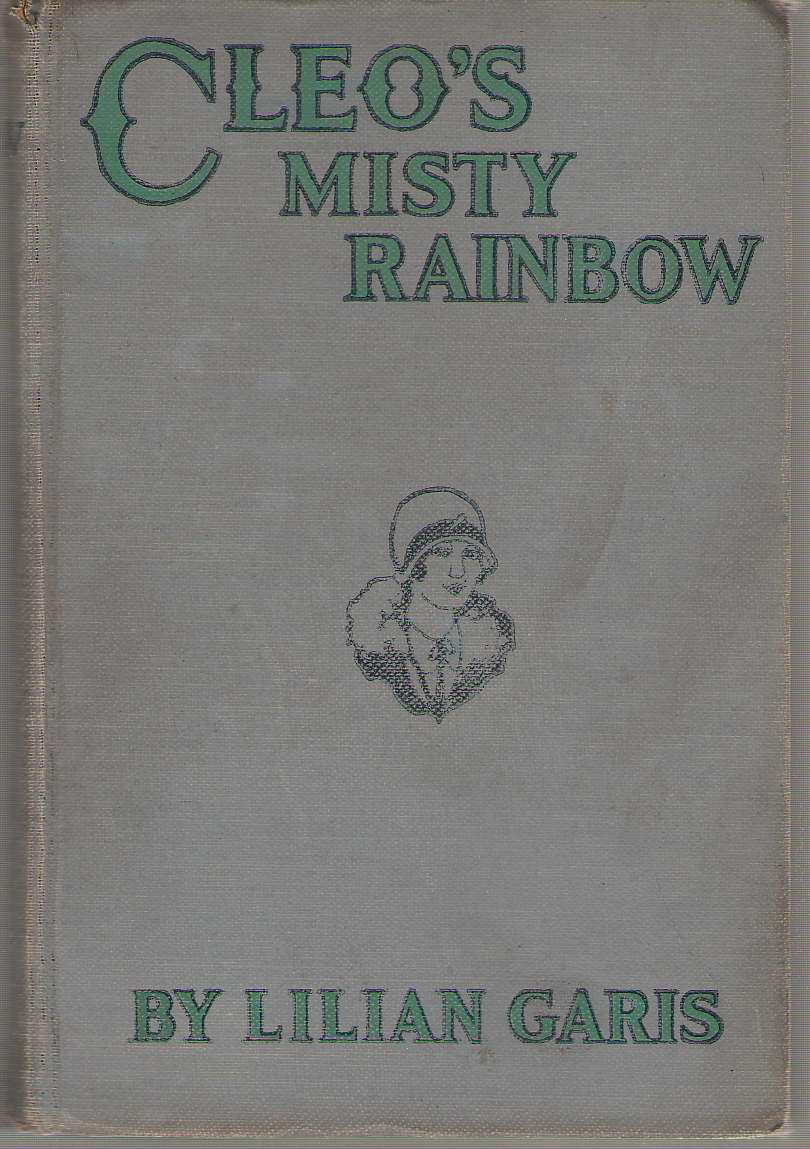 Condition: Good+ with no dust jacket