From publishers: Football followers all over the country will hail with delight this line of gridiron tales. Garry Grayson is a football fan, first, last and all the time. But more than that, he is a wideawake American boy with a \"gang\" of chums almost as wideawake as himself.

How Garry organized the first football eleven his grammar school had, how he later played on the High School team, and what he did on the Prep School gridiron and elsewhere, is told in a manner to please all readers and especially those interested in watching a rapid forward pass, a plucky tackle, or a hot run for a touchdown. Good, clean football at its best - and in addition, rattling stories of mystery and schoolboy rivalries. 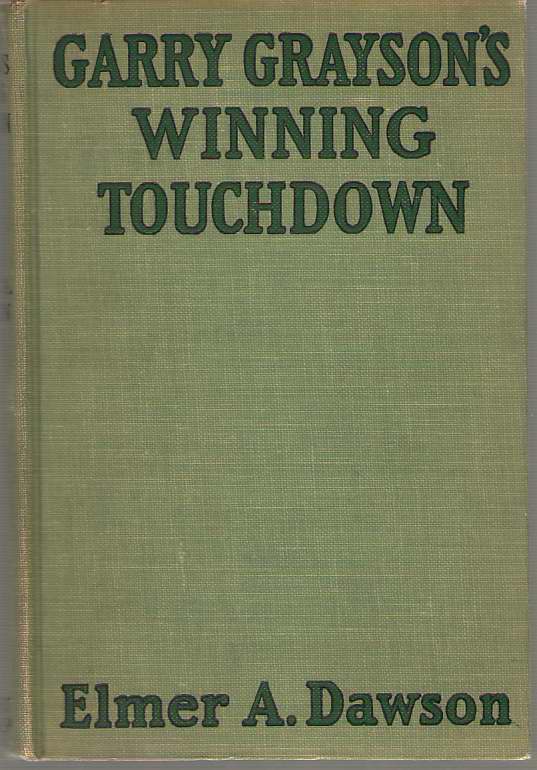 By: Dawson, Elmer A. 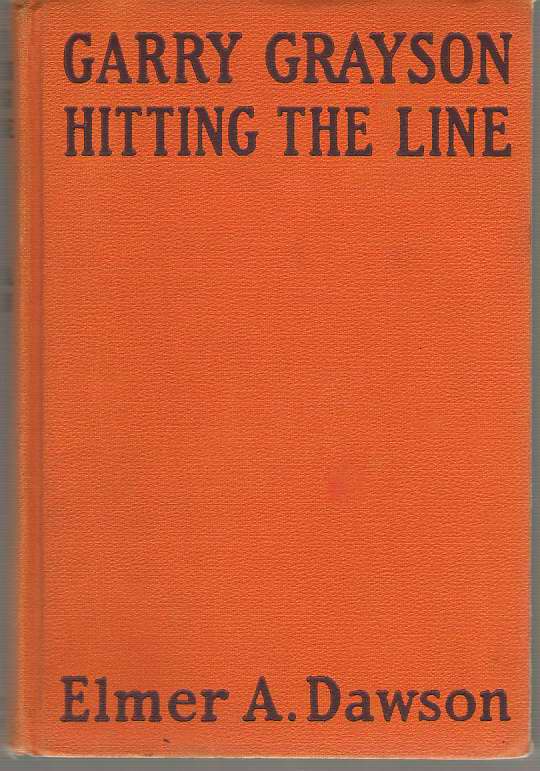 Garry Grayson Hitting The Line Or, Stanley Prep on a New Gridiron

By: Dawson, Elmer A.